Santander to Offer Cryptocurrency Services in Brazil in the Coming Months 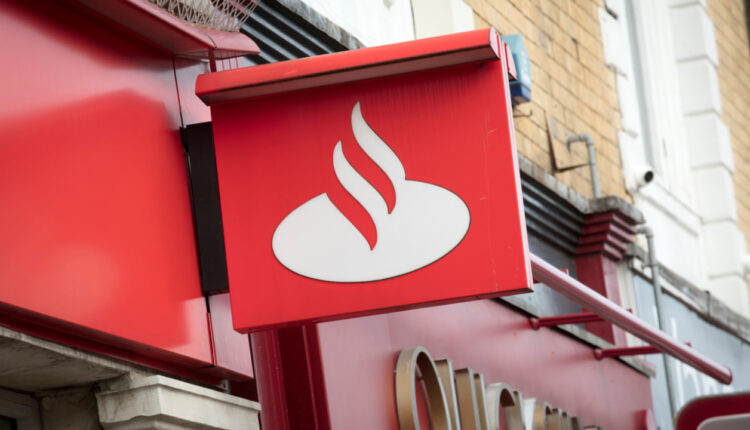 Santander, one of the biggest banking institutions in the world, has announced it will start offering cryptocurrency services in Brazil. Its CEO, Mario Leão, made the announcement in an interview with local media, stating that the company was still seeking the best way of getting into the cryptocurrency services market. Other banks and fintech organizations are already offering crypto services in the country.

Santander, one of the biggest financial institutions in the world, serving more than 153 million customers, has announced plans to start offering cryptocurrency-based services to customers in Brazil. The announcement was made in an interview offered by Santander’s CEO in the country, Mario Leão, who stated that these new services might be introduced in the coming months.

We expect in the next few months to have definitions about it, who knows in the next release of quarterly results, or even before.

Leão further recognized that the cryptocurrency market was “here to stay,” and that this move was more than just a reaction to other competitors entering the crypto market earlier. He explained that this was a move driven by the demand of the company’s users in the country and that Santander was studying the best way of getting into the crypto services market.

While the company is still working on a comprehensive and clear law framework for the asset class, many banks and fintech companies are considering offering cryptocurrency-related services due to the demand of their customers for these investment products. One of these institutions is Itau Unibanco, one of the largest banks in Brazil, which reported it was mulling the introduction of such products earlier this month.

In the same way, Picpay, a popular fintech wallet and payments company, announced it would introduce crypto in its services list. The company also explained it had plans to launch a stablecoin pegged to the value of the native fiat currency, the Brazilian real, later this year.

Nubank, another Brazil-based financial company, brought this kind of crypto trading and custody service into its platform in May. Even Visa is now working with traditional banks to integrate crypto services directly into banking applications, according to statements given in September last year by Eduardo Abreu, Visa’s vice president of new business in Brazil.

What do you think about Santander’s plans of offering crypto services in Brazil? Tell us in the comments section below.

Gensler maintains that crypto exchanges need to register with the SEC