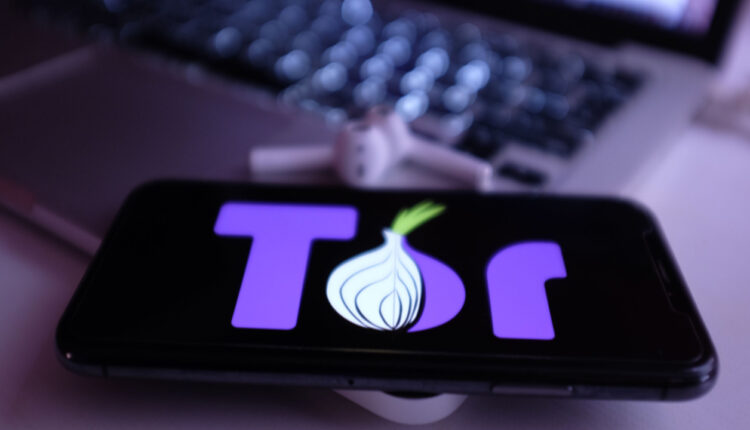 Russian telecom and mass media watchdog Roskomnadzor has restored access to the website of the Tor Project, implementing a court ruling with delay. The site was blacklisted last year but the measure was successfully challenged by lawyers.

Russia’s Federal Service for Supervision of Communications, Information Technology and Mass Media, also known as Roskomnadzor or RKN, has taken the Tor Project’s main site out of its register of internet sources restricted for disseminating prohibited information. The delisting follows a court’s decision and comes with a two-month delay.

The government agency took steps to restrict access to the website for Russian internet users in December, last year. The measure was imposed to implement a ruling by the Saratov District Court from late 2017.

Legal experts from Roskomsvoboda, a non-governmental organization devoted to protecting digital rights in Russia, challenged the decision of the regional court, citing procedural violations, including failure to summon the owner. In May, an appellate court overturned the ruling.

“Roskomnadzor, of course, indecently delayed the unblocking of the site, because the decision to block it was canceled on May 19, and since then there has been no reason to find the Tor Project in the register,” commented Ekaterina Abashina, Roskomsvoboda’s lawyer representing the affected platform.

Quoted in an announcement on the NGO’s website, Abashina remarked that Roskomsvoboda had to explicitly notify the regulator about the unwarranted delay, even though Roskomnadzor was itself involved in the whole process. The response came a month later, with the agency simply stating “we will unblock this site soon,” without specifying when.

Roskomsvoboda’s expert also reminded that the court of appeals has sent the case back to the court of first instance for a new trial, the first hearing of which was expected to take place this week. Reporting on these developments, crypto news outlet Forklog noted that in mid-July the Tor Project team introduced an updated version of the Tor browser, designed to bypass such restrictions.

In the past few years, websites publishing information or offering services related to cryptocurrencies as well as VPN providers have been also targeted by the Russian telecom watchdog, prosecutor’s office, and courts. However, the operators of such platforms have often managed to successfully challenge the measures taken against them due to procedural violations or lack of clear regulations.

What’s your take on the case with the blocking of the Tor Project’s website in Russia? Share your thoughts on the subject in the comments section below.

Ethereum is that asset institutional investors may soon feel ‘compelled to own’, Bitwise CIO says