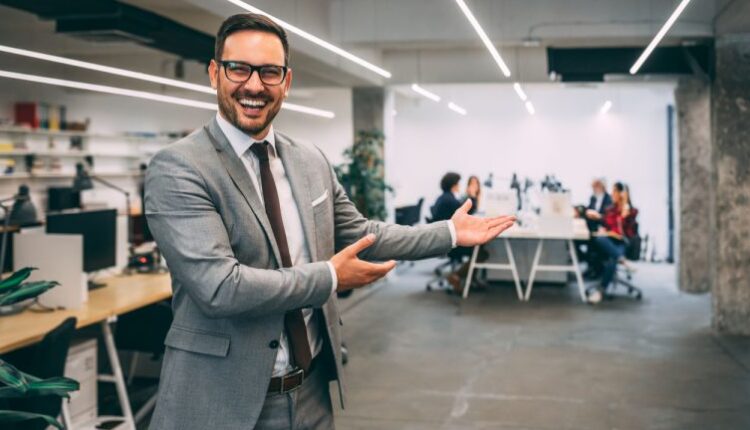 An increasing number of financial and crypto pyramids targeting Russian investors have been opening physical offices in the country. The Central Bank of Russia has recently expressed concern over the trend which is seen as an indication that the fraudsters expect growing demand.

Financial pyramids and illegal forex dealers in Russia, many of which now specialize in offering crypto investment and settlement opportunities, are moving offline, the daily Izvestia reported quoting the Central Bank of the Russian Federation (CBR).

For the first time in recent years, the organizers of such scams are opening offices where they try to convince potential victims to invest in virtual money or suggest services to bypass foreign sanctions and government restrictions. In-person contact is always more effective for that purpose, experts say.

They also warn that sharing information with dubious platforms often leads to loss of funds, either fiat or crypto. The trend of going offline indicates that scammers are preparing for a larger demand as Russians’ access to global financial assets has become extremely problematic, the report notes.

Sanctions imposed by the West over Moscow’s invasion of Ukraine and foreign currency restrictions introduced in response by Russian authorities have boosted interest in crypto assets. Many Russians have been buying bitcoin (BTC) or other cryptocurrencies and stablecoins to protect their funds from government measures or transfer them abroad.

Crypto Fraud on the Rise Due to Sanctions and Restrictions

According to data compiled by the Bank of Russia, financial pyramids have become much more active this year. In the first half of 2022, the regulator identified 954 such entities, compared to just 146 during the same period of last year. That’s over a six-fold increase.

The number of those offering investments in real or fake cryptocurrencies has continued to grow, too. More than half of the registered fraudulent schemes (56%, or 537 entities) raised funds in various digital assets or advertised investments in such.

Russia’s monetary authority believes that fraudsters are taking advantage of the radically changed operations of traditional financial institutions as a result of the sanctions which are affecting international settlements and investments in foreign assets.

The CBR recently eased some of its restrictions on access to foreign fiat for Russian citizens, allowing banks to increase the supply of U.S. dollar and euro cash to the public. It’s unclear yet how the change will influence interest in crypto which, according to a recent survey, remains relatively high in Russia.

Do you expect the number of crypto pyramid schemes to continue to grow in Russia? Share your thoughts on the subject in the comments section below.