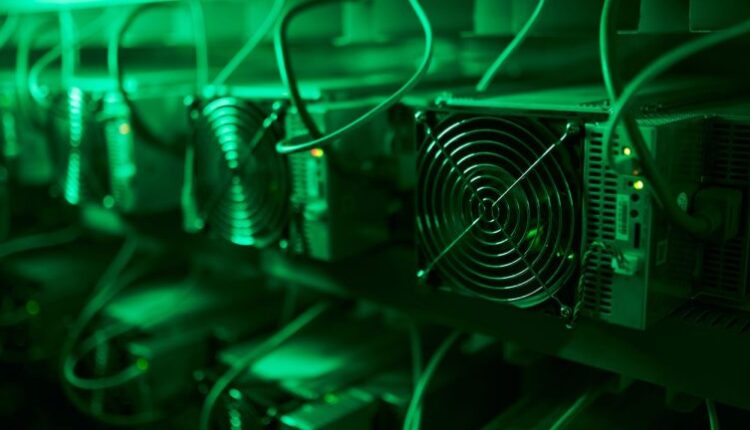 An IT specialist working for a medical institution in Russia’s Altai Republic has been detained for illegally mining cryptocurrency at the premises of a Covid-19 hospital. The man minted digital currencies using stolen electricity for almost a year before law enforcement busted his crypto farm.

An employee of the republican hospital in Gorno-Altaisk, the capital town of the Altai Republic in southern Siberia, has been arrested for setting up a crypto farm at a medical facility. He had been running the mining equipment since early last year, the Russian crypto news outlets Bits.media and RBC Crypto reported.

In February 2021, the man, who worked as a chief information security specialist, installed the coin minting hardware and connected it to the servers of the hospital which was previously used to treat patients with Covid-19, the republic’s Ministry of Internal Affairs detailed in a press release.

According to a statement by the regional department of the Federal Security Service (FSB), the mining equipment ran for almost a full year on stolen electricity, causing damages that amounted to over 400,000 rubles (close to $7,000 at current exchange rates).

The law enforcement agency further noted that the IT expert turned to cryptocurrency mining as he experienced financial difficulties. He quickly realized he didn’t have the necessary computing power and energy at home and decided to establish the mining operation at his workplace.

During searches conducted at the suspect’s home, police and FSB officers seized mining devices and other computer equipment. The crypto miner, whose identity was not revealed, may get up to two years in prison for his offenses under the Criminal Code of the Russian Federation.

The case in Altai has been unraveled amid the rising popularity of crypto mining as an alternative income source for many ordinary Russians. Minting digital coins in basements, garages, dachas, and even government institutions have become a common practice, especially in regions offering cheap, subsidized electricity, including Siberian oblasts like Irkutsk.

Cryptocurrency mining is yet to be comprehensively regulated in Russia, whose abundant energy resources and cool climate are sought by miners. Steps have been taken to raise electricity tariffs for those that mine with household electricity.

In May of this year, authorities in Dagestan shut down two illegal crypto farms, confiscating more than 1,500 mining machines. One of them was located at a pumping station of the Russian republic’s water supply company.

The mining facility had been set up there by a resident of the capital Мahachkala who colluded with employees of the water utility. Meanwhile, a crypto mining installation was also discovered at Russia’s oldest Butyrka prison. It was allegedly operated by a deputy warden.

Do you think Russia should regulate at-home mining alongside industrial-scale production of cryptocurrencies? Share your thoughts on the subject in the comments section below.