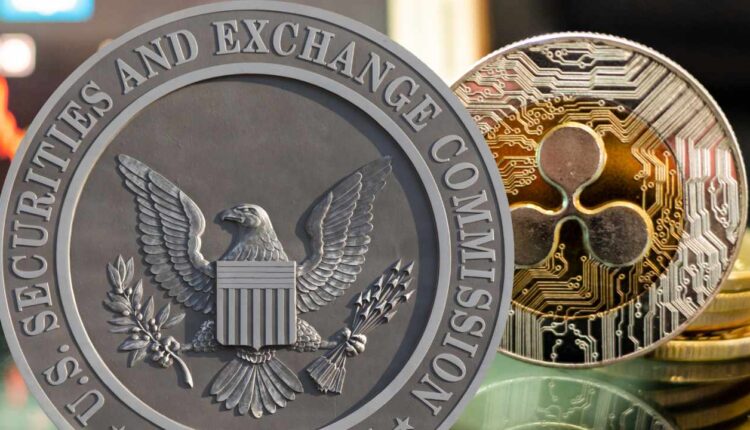 Ripple’s general counsel has urged U.S. lawmakers to pass “sensible crypto legislation” amid a Securities and Exchange Commission (SEC) lawsuit over the sale of xrp. “Rather than providing regulatory clarity through rulemaking, the SEC is bullying crypto markets by filing unproven allegations masquerading as regulation,” he opined.

The SEC sued Ripple Labs, CEO Brad Garlinghouse, and co-founder Chris Larsen in December 2020, alleging that the XRP sale was an unregistered securities offering. Ripple disagreed with the SEC and has since been fighting a legal battle with the securities regulator. Recently, Garlinghouse discussed possible outcomes of the lawsuit.

Alderoty quoted Rep. Sherman stating that “the fact remains” that “XRP … clearly is a security.” However, the Ripple counsel argued that “the real fact” is:

The filing of a lawsuit determines nothing.

Alderoty has been criticizing the SEC for its approach to regulating the crypto industry, particularly how the securities watchdog handles the lawsuit against Ripple and its executives over the sale of XRP.

Rather than providing regulatory clarity through rulemaking, the SEC is bullying crypto markets by filing unproven allegations masquerading as regulation.

Do you think the U.S. congress will pass sensible crypto legislation that will help Ripple’s case? Let us know in the comments section below.