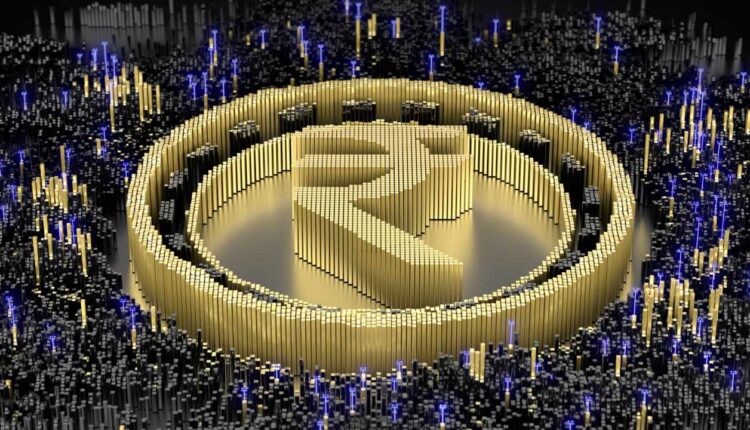 India’s Central Bank Digital Currency to Be Implemented in Phases

A Reserve Bank of India (RBI) official and the minister of state in the Ministry of Finance have independently provided an update on the central bank’s progress in issuing a central bank digital currency (CBDC).

RBI Executive Director Ajay Kumar Choudhary was quoted by local media as saying during a keynote address at the PICUP Fintech Conference and Awards on Wednesday:

RBI is working on phased implementation of a central bank digital currency (CBDC) in both wholesale and retail segments.

Pankaj Chaudhary, minister of state in the Ministry of Finance, similarly told Rajya Sabha, the upper house of India’s parliament, Tuesday that the “RBI has started the work for a phased implementation of the announcement made … in the budget speech 2022-23.”

Indian Finance Minister Nirmala Sitharaman announced the launch of the country’s CBDC in the Union Budget 2022-23. Necessary amendments were subsequently made to the RBI Act, 1934 with the passage of the Finance Bill 2022 to allow the central bank to pilot and issue a CBDC.

Earlier this month, RBI Governor Shaktikanta Das said: “Cryptocurrencies are a clear danger. Anything that derives value based on make-believe, without any underlying, is just speculation under a sophisticated name.”

The Indian central bank has repeatedly stated that cryptocurrencies should be prohibited. However, the country’s finance minister told parliament earlier this week that “any legislation for regulation or for banning can be effective only after significant international collaboration on evaluation of the risks and benefits and evolution of common taxonomy and standards.”

What do you think about how the RBI plans to implement a CBDC? Let us know in the comments section below.