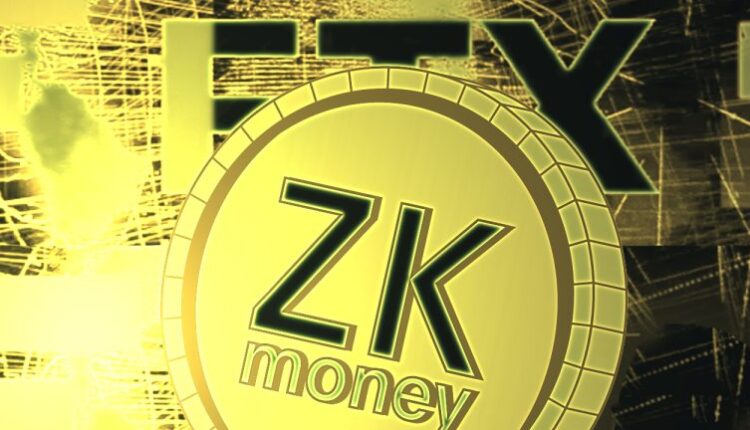 According to reports on social media, a number of users have complained that FTX has blocked a transaction that was associated with the Aztec Network’s zkmoney privacy technology. Following the accusations, FTX CEO Sam Bankman-Fried explained that transactions are monitored for AML compliance but it “does not mean any accounts were frozen.”

So while the average Ethereum network fee is 0.0014 ether or $2.29 using today’s ETH exchange rates, to send ether via the Aztec Network will cost only $0.40 per transfer. “Recently, FTX froze a user account who sent coins to [Aztec Network’s] zkmoney,” Wu Blockchain tweeted on Thursday. “According to FTX, Aztec Connect – Aztec network / zk money has been identified as a mixing service, which is a high-risk activity prohibited by FTX.”

FTX said Industry-leading third-party transaction monitoring tools ensure users do not interact with high-risk addresses, it is recommended not to use the mixing service in the future, otherwise, it may endanger the FTX account.

Following the tweet, FTX CEO Sam Bankman-Fried responded to Wu Blockchain’s statement and explained that while FTX monitors transactions, it doesnt mean the exchange has frozen any accounts. “To be clear — this is getting garbled,” Bankman-Fried said. “We are constantly monitoring transactions for AML compliance, and do enhanced due diligence on certain transactions, but that does not mean that any accounts were frozen.” Additionally, the official Aztec Network Twitter page tweeted about the issue.

“We are aware of reports that FTX is warning users not to interact with Aztec,” the team said. “As a result, we want to underscore our current and ongoing risk-reduction framework: 1) Implement practical deterrents 2) Measure their effectiveness — Privacy is legitimate.” Aztec Network continued:

We want to start by reiterating our mission — Empowering individuals with on-chain privacy. Our belief is that privacy is a fundamental precursor to — Discretion, Security, [and] Creativity — In other words, normalcy. As a result, our approach has always been one of practical deterrence: Ensuring users have access to privacy on-chain while deterring money-laundering and illicit activity.