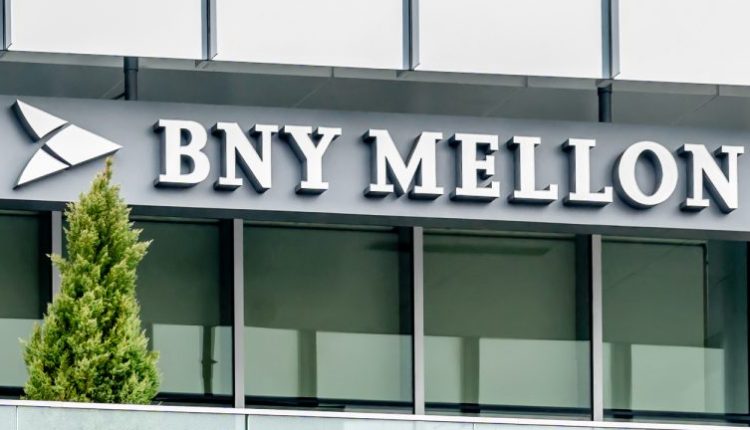 America’s oldest bank, the Bank of New York Mellon Corporation, commonly known as BNY Mellon, has announced the financial institution can now custody cryptocurrencies. A report published by the Wall Street Journal on Tuesday, says BNY Mellon was approved by the New York State Department of Financial Services (DFS), and the bank said it was the first of eight financial heavyweights to start crypto asset custody services.

Last fall, New York’s financial regulator DFS gave BNY Mellon (NYSE: BK) approval to custody cryptocurrencies and a report published by the Wall Street Journal (WSJ) says the bank is ready to begin. BNY Mellon will store a crypto asset owner’s private keys, according to the report, in a similar fashion to the way it manages bonds, stocks, and other types of assets on behalf of its customers.

BNY Mellon is America’s oldest bank founded in 1784 by Alexander Hamilton, and it manages more than 40 trillion nominal U.S. dollars in assets. In 2021, the financial giant had $2.4 trillion in assets under management (AUM). The report written by WSJ contributor Justin Baer explains that BNY Mellon says it’s the first of eight “systemically important” banks in the U.S. that have been approved by financial regulators to custody digital assets.

BNY Mellon has been into cryptocurrencies for quite some time and in October 2021 it urged authorities in Ireland to adopt regulatory standards for crypto assets before the European Union codified regulations. In April 2022, the bank was chosen by Circle Financial to custody the stablecoin usd coin’s (USDC) reserves. The following month, BNY Mellon joined several banks like Wells Fargo and Citi when it invested in an institutional digital asset technology provider called Talos.

The WSJ report published on Tuesday says that BNY Mellon is leveraging Fireblocks software for its custody solution. Furthermore, it is also using software developed by the blockchain surveillance firm Chainalysis so it can analyze crypto assets that are held within the bank’s confines. In addition to explaining it will be using Fireblocks and Chainalysis, the financial institution also noted that initially it will custody bitcoin (BTC) and ethereum (ETH) on behalf of its clients.

What do you think about BNY Mellon announcing that it will now custody bitcoin and ethereum on behalf of its clientele? Let us know what you think about this subject in the comments section below.