Report: Pakistan Can Generate $90 Million Annually if It Introduces a 15% Tax on Crypto Transactions 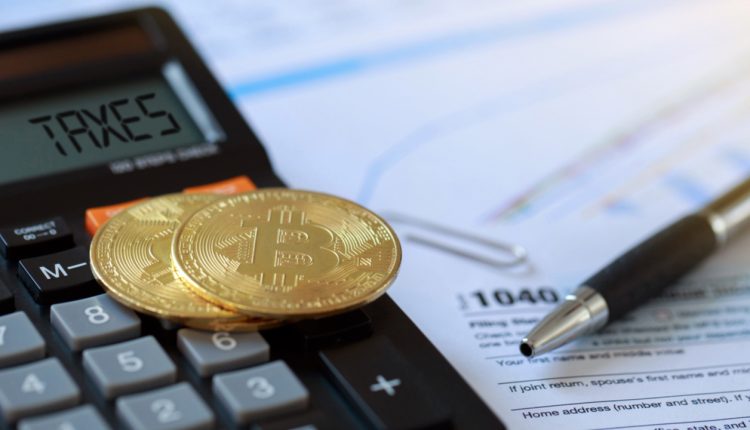 Pakistan can generate tax revenues of at least $90 million each year if authorities impose a 15% tax on cryptocurrency transactions, an executive with a cryptocurrency exchange has said.

An executive with a Pakistani cryptocurrency exchange has said Islamabad can generate at least $90 million in tax revenues if authorities decide to levy a 15% tax on cryptocurrency transactions. The executive, Zeeshan Ahmed, the country general manager at Rain Financial Inc, claimed this would be possible if Pakistan adopts what one report calls “hard and fast regulations.”

In comments published by The International News, Ahmed claimed that Pakistan’s neighbor India and the United States are already getting billions of dollars in tax revenues. He said:

The US and India are collecting billions of dollars through a 30 percent tax on the profit earned from crypto trading. We can start with a 15 percent tax.

Role of Crypto in Pakistan’s Economy

Ahmed’s sentiments were echoed by his fellow executive, Aatiqa Lateef, the crypto exchange’s director of public policy. Speaking at the same event where attendees discussed the role of crypto assets in an economy, Lateef suggested his company is playing its part in helping to change regulators’ perception of cryptocurrencies.

“We are in constant touch with all regulators including SBP, PTA, FBR and others and will be ready to assist them,” explained Lateef. The director added that the Pakistani government has since set up committees to discuss different regulation scenarios. The committees are also expected to recommend policy options available.

Lateef, in the meantime, concedes that it could take between 12 and 18 months before the Pakistan government makes its decision. One of the reasons for this could be regulators’ lack of capacity or inability to police the crypto industry. However, with the assistance of cryptocurrency firms like Rain, Pakistan may overcome the challenges, Lateef said.

What are your thoughts on this story? Tell us what you think in the comments section below.

Your Money: Six steps to designing a financial plan