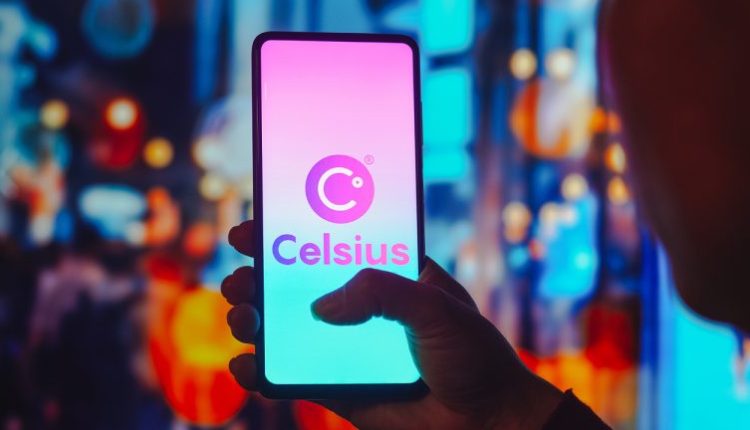 According to leaked audio obtained by CNBC, the crypto lender Celsius wants to create an IOU cryptocurrency in order to pay clients back. The audio was provided by a Celsius customer and the recording explains the bankrupt crypto lender wants to create a form of “wrapped tokens” that represents a ratio of what customers are owed and what the firm has left on its balance sheet. The pitch claims that if Celsius customers hold on to their tokens there’s a possibility financial loss could be mitigated.

After a court-appointed examiner was added to the Celsius bankruptcy case and the crypto lender sought to reopen withdrawals for specific customers, leaked audio obtained by CNBC details that Celsius allegedly wants to create an IOU cryptocurrency.

It all started 103 days ago on June 12, at 10:10 p.m. (ET), when Celsius told the public that it paused “all withdrawals, swaps, and transfers between accounts.” A month later, following several insolvency and restructuring rumors, Celsius filed for Chapter 11 bankruptcy protection.

Celsius is not the first crypto company to create a token to repay debt as the plan was leveraged by Bitfinex after the exchange lost close to 120,000 BTC in the 2016 breach. The exchange initially issued “Recovery Rights” coins called BFX tokens and by April 2017, the exchange said the debt was paid in full.

The Celsius audio obtained by CNBC derived from a customer named Tiffany Fong, and the news outlet was able to verify that the audio was “authentic” from former Celsius employees. The audio allegedly features Celsius co-founder Nuke Goldstein and the company’s chief technology officer Guillermo Bodnar.

Celsius Wants to Highlight ‘Transparency’ via a ‘Transaction Management System’

According to the audio, a specific type of “wrapped tokens” will serve as IOUs, and the company’s mining business and staked ethereum could help provide backing. Two days before Celsius paused withdrawals, crypto proponents discovered a large amount of Lido’s staked ether (STETH) allegedly connected to the crypto lending firm.

Goldstein says the plan would be applied to customers that leveraged the “Earn” account. Bodnar explained in the audio that the IOU token idea was in its “early stages” and a portion of audio shared exclusively with CNBC says Bodnar details another plan to bolster the compensation idea.

He summarized a “transaction management system,” CNBC’s Paige Tortorelli and Kate Rooney report, and the system will aim to provide Celsius customers with better “transparency.”

“Transparency reflected not just in how we communicate, but making sure that everything that is done within our platform is traceable, is auditable, end to end — we don’t have anything to hide,” Bodnar said in the audio.

Celsius already deployed a token called celsius network (CEL) that was supposed to be “the backbone of the Celsius Network.” CEL was meant to create a “value-driven lending and borrowing platform” for all of its members.

The most active exchange today in terms of CEL trades and liquidity is Digifinex. Moreover, a small fraction of CEL proponents attempted a so-called short squeeze with CEL in July and the endeavor eventually failed.

Whereas Recognized Mining Swimming pools Presently Dominate, Unknown Miners Found the Most Bitcoin Blocks In the course of the Final 13 Years