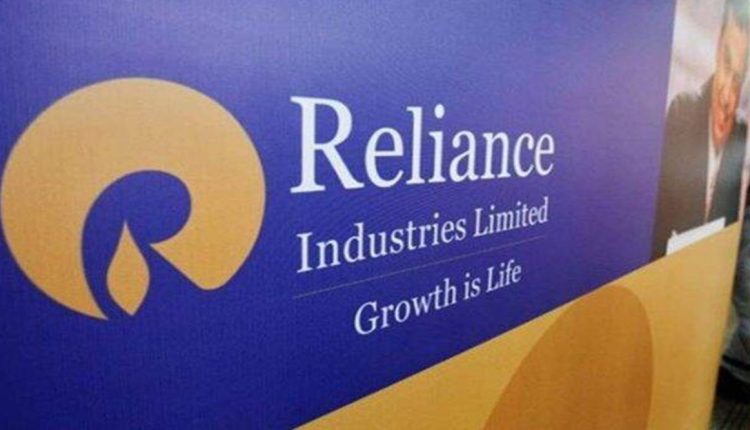 Reliance Industries Ltd expects prices of natural gas in India to rise again in October as its gas exploration business reaps the rewards of a global surge in energy prices that have already pushed the rates to a record high.

The conglomerate, controlled by billionaire Mukesh Ambani, expects the price cap for its KG-D6 gas sales to rise over the current USD 9.92 per million British thermal units, Sanjay Roy, senior vice-president for exploration and production, said in an investor call following the announcement of its quarterly earnings on Friday.

The government sets gas prices every six months based on international rates. The price of gas from old or regulated fields was more than doubled to a record USD 6.1 per mmBtu from April 1 and that for difficult fields like those lying in deepsea to USD 9.92. per mmBtu. Rates are due for a revision in October.

It is anticipated that the price of gas from old fields of state-owned Oil and Natural Gas Corporation (ONGC) will be hiked to about USD 9 per mmBtu and the cap for difficult fields will rise to double digits.

“In fact, we have also seen prices rise, as we know the gas markets are quite tight and prices have been elevated, and that effect we are seeing now in the revenues as well as improved EBITDA margins,” Roy said.

“Now, going forward, we expect ceiling prices to increase to USD 9.92 in the first half (of current fiscal that began on April 1) – that has been notified. And further, we expect increases going from there onwards in the second half of the year.” Reliance and its partner bp plc of UK produce about 18 million standard cubic meters per day of gas from two sets of new fields in the eastern offshore deepsea block KG-D6. Higher gas prices have helped the company’s EBITDA (pre-tax profit) from oil and gas exploration and production business to climb to a seven-year high.

Reliance-bp, who commissioned R-Cluster fieldf in December 2020 and Satellite fields in April 2021, are targeting to start production from MJ field in the same block by the end of the year.

After MJ starts, production is expected to reach 30 mmscmd in 2023.

“So, the MJ field is very much on track,” Roy said. “We have now drilled all the wells and we expect to undertake the lower and upper completions over the next few months. The FPSO is on track. It is coming together, and we expect that to converge with the completion of the wells towards the end of this year.” Despite challenging circumstances because of the weather window, the company “expects to bring this field on stream by the end of year,” he said, adding the firm is also carrying out exploration activities in block KG-DW1, which is contiguous to KG-D6.

On price hike effected from April 1, Morgan Stanley had last month stated that state-owned Oil and Natural Gas Corporation (ONGC) is likely to see a $3 billion (about Rs 23,000 crore) rise in its annual earnings from the more than doubling of the price of natural gas it produces, while Reliance may get $1.5 billion (Rs 11,500 crore) more in revenue.

Gas accounts for 58 per cent of domestic gas production for ONGC and every $1 per mmBtu change in gas price affects ONGC’s earnings by 5-8 per cent.

Morgan Stanley predicted a further hike of 25 per cent in the next revision scheduled for October 2022 as tight supplies keep four global benchmark prices at elevated levels.

On global gas markets, Roy said the tightness has been exacerbated by the Russia-Ukraine conflict.

“Now in Europe as they try to diversify their source from Russian supplies, there seems to be quite a bit of competition with the Asian consumption. Europe itself consumes about 85 million tons per annum, which is 1% of global supplies. So, you know, a bit them moving away from Russian supplies there’s going to be tightness particularly because there’s no additional capacity coming on stream until at least 2026 or so.” “So, we expect this tightness to continue, prices to be elevated. And in India. We have seen a slight pullback because of the high prices. But KG-D6, which has the price ceiling, will be quite attractive because of the lower prices compared to the market prices,” he said.

“So, demand remains quite strong. That is the overview, essentially, the forward outlook is the sustained production and increased production based on KG-D6 field as well as prices will drive value for the business.” Reliance-bp, he said, are currently producing about 20% of India’s total domestic production and MJ would help increase this to up to 30%.