Reasons to build dApps on the DeFiChain 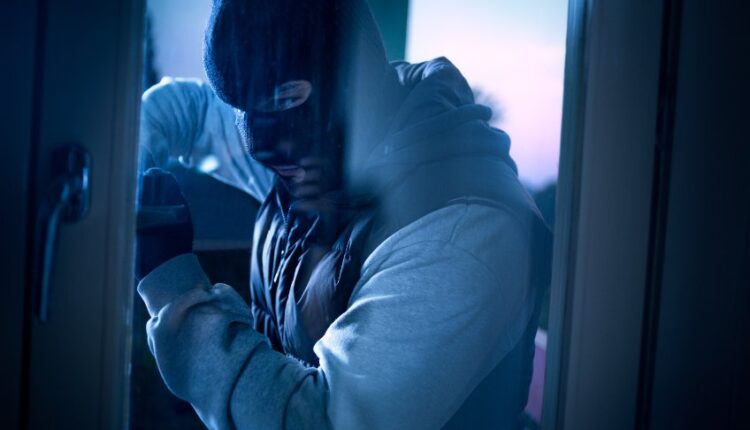 Growth trends in the decentralized finance (DeFi) space point towards a new phase of next generation decentralized applications (dApps), as blockchain technology’s application expands across products and services.

DeFiChain, the decentralized blockchain platform seeking to bring the benefits of decentralized finance (DeFi) to Bitcoin, is one such project. But why are dApps developers’ interest in building on DeFiChain growing?

Here are some of the key reasons as to why this is increasingly the case.

Build DeFi dApps anchored on the most secure blockchain network

DeFiChain leverages Bitcoin’s security and provenance to offer the best of blockchain to DeFi developers and users. Its security is anchored on the pioneer blockchain, even as it uses a native network mechanism to allow for smart contract functionality, scalability and high throughput.

DeFi comes alive with DeFiChain due to its leveraging of the Bitcoin blockchain – provably secure records that can easily be checked on the blockchain and a robust community of users add to the mix of what secure smart contracts can help achieve for builders and users.

While DeFiChain taps into Bitcoin’s security, it remains a proof-of-stake network – which is a more energy efficient consensus mechanism and one that has helped DeFiChain achieve carbon neutral status well ahead of so many other platforms in the ecosystem.

The DeFiChain network also continues to work on offsetting CO2 emissions that come with the daily activities on the network.

As Bitcoin miners increasingly adopt and use renewable energy to secure the network, DeFiChain is already offering what major blockchains in the POS category, including the ‘transitioning’ Ethereum, are struggling to achieve.

DeFiChain is community-owned and community-driven

Decentralization is a critical cog of the DeFi ecosystem, but this aspect is often not seen to apply in reality when it comes to some platforms. This is because core developers, to a large extent, remain in control as they coordinate and lead network development.

DeFiChain has no such loophole to a ‘centralized’ feel in a supposedly decentralized environment. The blockchain is entirely community-owned, and is open to DeFiChain Improvement Proposals (DFIPs) from anyone within the community.

Benefit from the DeFiChain accelerator

You have Bitcoin’s security, community-driven development and carbon neutrality as some of the reasons to take the DeFi journey via DeFiChain. However, there’s another one – the value of the native DeFiChain Accelerator.

With the Accelerator feature, builders have the opportunity to benefit from tailored support, including financial, that can help jump start and propel a project to the next level of adoption. A recent report on DeFiChain growth shows the Accelerator program has played a huge role in injecting momentum into new dApps. The program is being expanded to cater to US-based developers – another big step in the effort to bring DeFi to Bitcoin.

DeFiChain offers a great ecosystem for any DeFi dApps developer, not least the leveraging of Bitcoin’s robust network security to protect both the teams bringing projects to the ecosystem and consumers looking to tap into the available opportunities.

Just to put this into context, one of DeFi’s greatest concerns is security, with a growing number of breaches across different protocols highlighting this blot. As blockchain security firm Chainalysis pointed out in a recent report, more than 90% of crypto attacks in 2022 have been on DeFi protocols.

The post Reasons to build dApps on the DeFiChain appeared first on CoinJournal.

‘Trying Not to Freak Out’: How New Investors Are Coping With Their First Bear Market