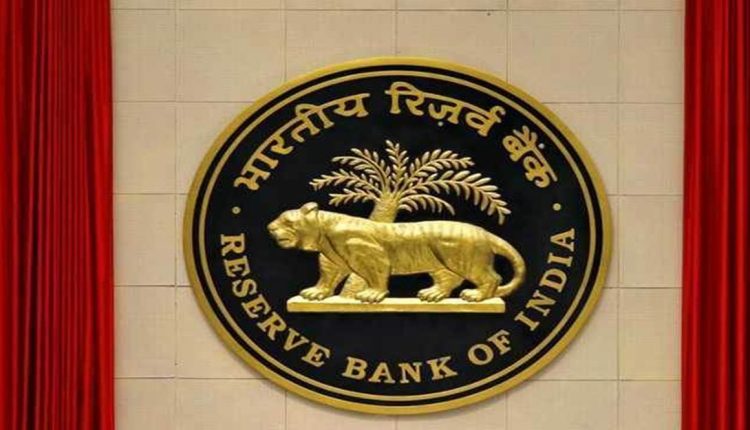 The Reserve Bank of India (RBI) on Wednesday cancelled the certificates of registration (CoRs) of five non-banking financial companies (NBFCs) who had been offering their services through app-based platforms. The regulator cited irregular lending practices of the companies as the reason for its action.

Earlier, in February, RBI had cancelled the CoR issued to PC Financial, which carried out lending operations through an app called Cashbean. Wednesday’s notification is the second major instance of regulatory action against app-based lenders after allegations of usurious and abusive practices being followed by several digital lenders first emerged in 2020.

“The CoR of the above mentioned NBFCs have been cancelled on account of violation of RBI guidelines on outsourcing and Fair Practices Code in their digital lending operations undertaken through third party apps which was considered detrimental to public interest,” the RBI said.

These companies were also not complying with regulations pertaining to charging of excessive interest and had resorted to undue harassment of customers for loan recovery purposes, the regulator said.

After a furore over the excesses committed by digital lending apps in 2020, the RBI had set up a working group to present a report on the regulation of such apps. The group’s recommendations, released in November 2021, range from subjecting digital lending apps (DLAs) to a verification process by a nodal agency to dedicated legislation to prevent illegal digital lending activities.