Rajeev Misra steps back at SoftBank, plans own fund 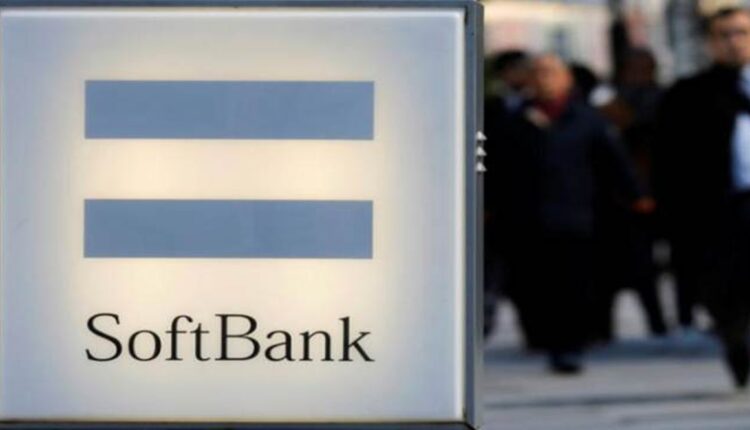 Rajeev Misra, currently the CEO of SoftBank Investment Advisers, will step down from his role to become the fund’s vice-chairman as he plans to launch his own asset management firm and wants to avoid “any conflict of interest”, a person familiar with the developments told FE.

Misra was the CEO of both SoftBank’s Vision Fund (SVF) 1 and SVF2. The SVF1 has roughly $100 billion worth of capital, of which about 80% comes from external sources, while the SVF2 is entirely SoftBank and Masayoshi Son’s money.

FE has read parts of the email that Masayoshi Son wrote to his employees.

A SoftBank spokesperson confirmed the developments.

While Misra will continue to remain the CEO of SVF1, he will now step down to become the vice-chairman of SVF2. This move was primarily to “avoid any conflict of interest” with his ideas for his new asset management firm.

Misra is launching his own platform along with the investors of SVF1 — which may co-invest with SoftBank, the source added. The new platform will be launched out of Abu Dhabi, but more details weren’t available immediately. However, the source quoted above added that everything else, like the investment teams, remain unaffected at both the vision funds.

These developments come at a time when the Japanese conglomerate’s Vision Fund investment vehicle reported a steep loss of 3.5 trillion yen ($27.4 billion) during the financial year ended March 31, 2022. In a presentation to analysts and investors in May, SoftBank ’s founder and CEO said that fund would invest only half of what it invested in 2021, signalling a shift in strategy.

SoftBank’s Vision Fund took heavy losses due to the negative performance of some of its portfolio’s IPOs, including in India and South-East Asia.

SoftBank remains one of the largest foreign investors in India and has deployed approximately $14 billion over the past decade in India.

How to Remove Negative Items From Your Credit Report