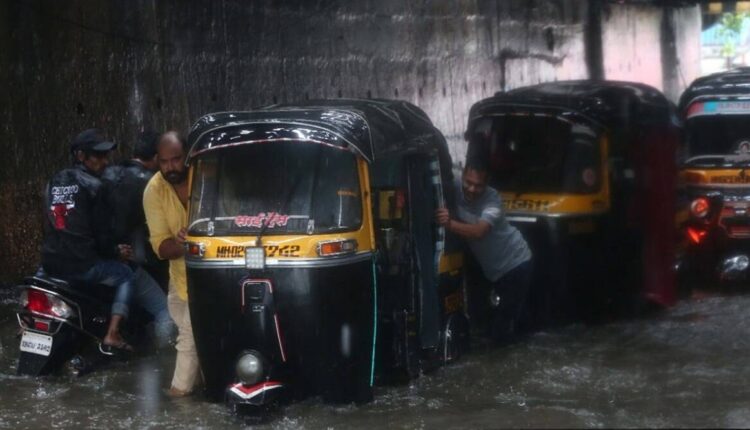 Even as Mumbaikars got some respite from the downpour on Friday morning, the India Meteorological Department (IMD) has issued a red alert for the city and its suburbs warning that very heavy to extremely heavy rainfall is likely at isolated places during the day, the civic officials said.

The Met department also said that there is a possibility of occasional strong winds reaching 40-50 kmph, they said. After heavy rains in the city and its adjoining areas since Monday, the rain intensity started subsiding from Thursday afternoon.

In the 24-hour period ending 8 am on Friday, the island city (south Mumbai), its eastern suburbs and western suburbs recorded average rainfall of 28.08 mm, 32.64 mm and 51.96 mm respectively, a civic official said.

The buses of Brihanmumbai Electric Supply and Transport (BEST) and local train services, considered the lifeline of Mumbai, were normally as there was no waterlogging anywhere. However, some suburban trains are slightly behind schedule, he said.