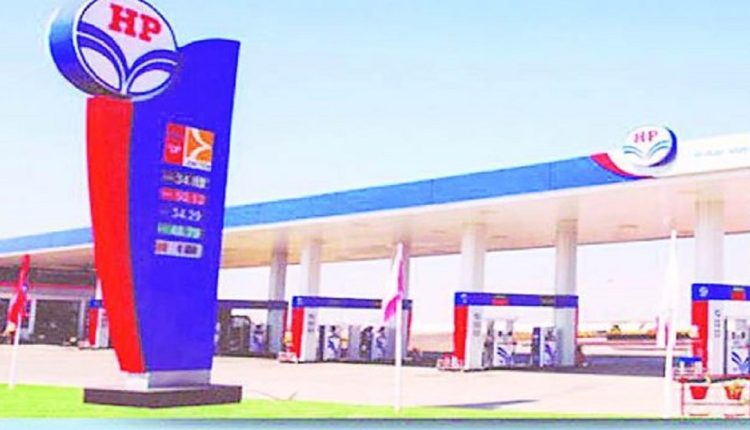 “Prior to this Dr Joshi was Director-HR of the Corporation from August 01, 2012,” the company said in a statement.

Joshi, the senior-most director on the HPCL board, was in January picked by the government headhunter PESB to replace Mukesh Kumar Surana. Surana superannuated from services on April 30, 2022, but in absence of a formal order from the Appointments Committee of the Cabinet (ACC) headed by the Prime Minister, Joshi was named interim head.

The ACC confirmation of his appointment has now come and he has formally taken over as the chairman and managing director of HPCL.

Joshi is also holding the additional charge of Director-Marketing of HPCL.

“During his career, he had held key portfolios in human resources functions viz. executive director – HRD and Head – HR of Marketing Division,” the statement said. “Pushp Kumar Joshi is a Doctorate in Human Resource Management, Post Graduate in Human Resource Management from XLRI, Jamshedpur and Bachelor of Law from Andhra University.” Joshi, 58, has been on the board of HPCL for almost a decade now.

He had missed out on being the head of HPCL on previous two occasions – first in August 2013 when Nishi Vasudeva was picked by PESB and again in October 2015 when Surana was selected.

“During his tenure in the Board, HPCL became a Maharatna Company and achieved the landmark profit after tax of Rs 10,000 crore in FY 2020-21. In addition, Mumbai Refinery Expansion Project, Joint Venture Bathinda Refinery Project and numerous infrastructure projects in Marketing, which exponentially increased the Refining and Marketing capacities of HPCL, have been executed over the years,” the statement said.

“As Director-HR, Joshi has been responsible for overseeing the design and deployment of key human resource policies and strategies while leading human resources practices that are employee-oriented and aimed at building high performance culture,” the statement added.