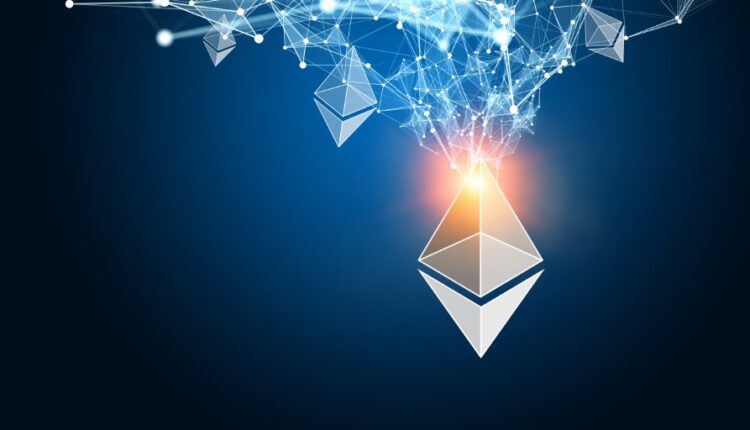 In 2020 several testnents upgrades have been carried out all in readiness for the ultimate Merge upgrade. It started with the launch of the Beacon Chain which revived the hopes of a blockchain that could offer near-instant transactions.

After the final testnet Goerli went live successfully Ethereum developers anticipated that the Merge Upgrade would take place on September 15 going by the hashrate and the targeted total difficulty.

Target total difficulty for the Merge to take place

After several Ethereum developers hinted at September 15 as the date for the Ethereum Merge, Vitalik Buteirn came out to specify that the exact date would depend on the ETH hashrate since the total difficulty to be achieved had already been set at 58,75,00,00,00,00,00,00,00,00,000.

It was with respect to the set total difficulty and the average hashrate of 872.2 THs at the time that the date of September 15 was arrived at.

If the current hashrate is maintained and the Bellatrix update scheduled for September 06 2022 takes place without a hitch, then the Merge may be triggered well before the announced date of September 15.