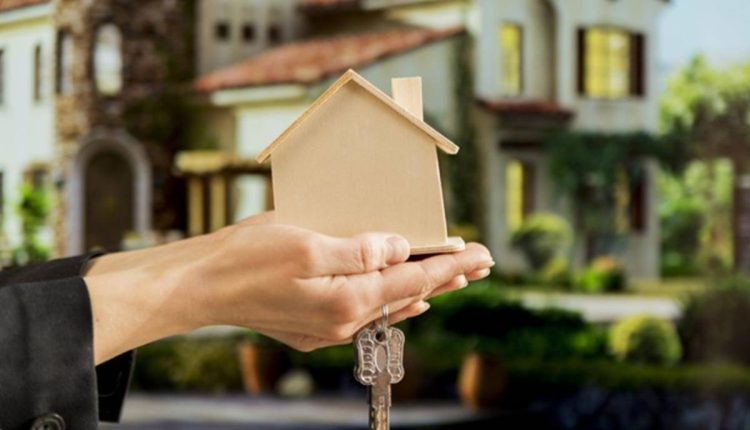 The number of project launches in the top six cities recorded a quarterly rise of 43%, with MMR bagging the highest share of 35%, followed by Pune, which accounted for 25% of the total launches, according to a report by Square Yards. With a 26% share of the total online searches in January-March 2022, MMR was the most searched city, closely followed by Hyderabad at 22%.

Mid-segment properties in the budget bracket of Rs 30-60 lakh and Rs 60 lakh -1 crore were searched the most by online property seekers during the quarter.

Bigger configuration houses—those with three bedrooms, hall and kitchen — formed more than 40% of the residential supply in Bengaluru and Gurugram. Two-bedroom units continued to be most preferred by homebuyers during the quarter with 42% of the total demand share. The preference for units with one room, hall and kitchen also increased.

The survey found that independent homes are in demand again with a 27% share of the total property searches across the top six cities. Southern cities, namely Hyderabad and Bengaluru, lead the searches with about 42% demand each for independent homes in the cities during the January-March 2022 quarter. Demand for luxury and ultra-luxury residential spaces, with more than 3,000 square feet space, was more evident in Bengaluru and Gurugram.