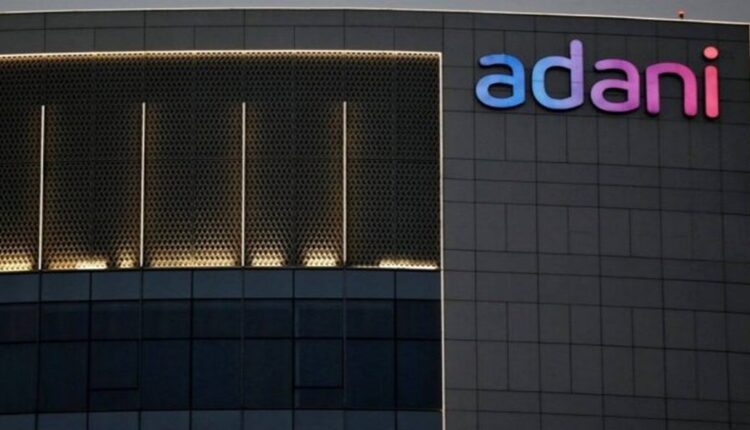 Pranav Adani, MD (agro, oil & gas) and director at Adani Enterprises, has been appointed a trustee of Saurashtra Trust. The trust manages three leading Gujarati dailies published from Mumbai and Gujarat. The development comes after three months of the formation of AMG Media Networks, a wholly-owned subsidiary of Adani Enterprises.