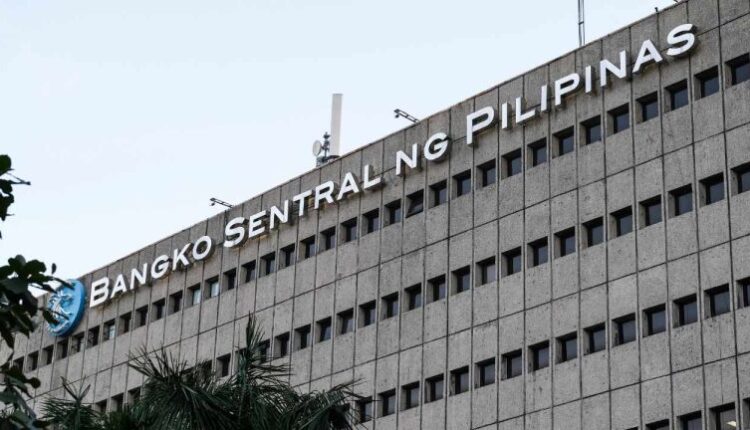 In a memorandum dated Aug. 10, the central bank explained that it “aims to strike a balance between promoting innovation in the financial sector and ensuring that associated risks remain within manageable levels.”

In this regard, the regular application window for new VASP licenses shall be closed for three (3) years, starting 01 September 2022, subject to re-assessment based on market developments.

The central bank noted that existing BSP-supervised financial institutions that wish to expand operations by offering crypto services, including custodial services, may still apply for a VASP license provided that they have a Supervisory Assessment Framework composite rating of at least “stable.”

Last month, BSP Governor Felipe Medalla said he does not want cryptocurrencies banned but they should be called crypto assets, not cryptocurrencies. He cautioned investors not to put any money they cannot afford to lose in crypto.

What do you think about the Philippines taking a three-year break from accepting crypto license applications? Let us know in the comments section below.