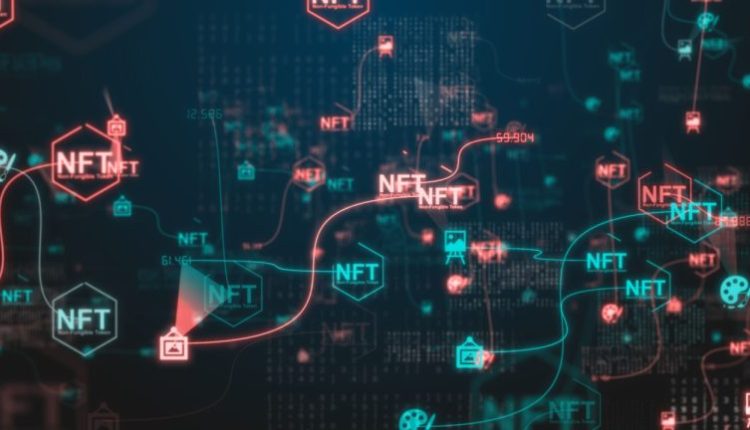 Hundreds of non-fungible tokens (NFTs) collected by Starry Night Capital have been transferred to a new wallet. The NFT fund of the insolvent crypto hedge fund Three Arrows Capital (3AC) bought the tokens in 2021. 3AC filed for bankruptcy earlier this year, after taking a hit from the collapse of the Terra ecosystem and the ensuing crypto winter. Now its liquidator, Teneo, says the tokens are being transferred into its hands.

NFTs from a premium collection belonging to Starry Night Capital, featuring Cryptopunks among other valuable collectibles, are moving to a new wallet, the crypto analytics firm Nansen revealed on Twitter. More than 300 tokens of a total exceeding 400 NFTs have been transferred to a Gnosis Safe account, a multi-signature Ethereum wallet.

The Starry Night Capital NFT fund was established last year by crypto hedge fund Three Arrows Capital and an NFT collector going by the pseudonym Vincent Van Dough. Their initial intention was to raise some $100 million in order to acquire tokens from popular NFT collections and prominent artists.

Some other notable NFTs below👇 pic.twitter.com/8PU13CqMnn

In a statement quoted by Bloomberg and crypto media, Teneo, 3AC’s liquidator, said that thanks to Vincent Van Dough’s cooperation, “all Starry Night Capital NFTs, of which VVD is aware, have been accounted for and are in our possession or are being transferred to us.” The firm indicated it wants to sell them, stating it will likely be working with Vincent Van Dough to oversee their disposal.

According to the company, their current estimated portfolio value is 625 ETH (less than $840,000 at the time of writing, a much lower valuation than their sale value), based on the 24-hour median price or seven-day price rate where no sales were made in the last 24 hours. The analytics firm pointed out that 89% of the NFTs have low liquidity, with less than 35 sales in the last seven days.

Three Arrows Capital found itself in trouble after the collapse of Terra UST and LUNA. The fund had invested millions of dollars into the Terra ecosystem and its founders, Su Zhu and Kyle Davies, blamed the exposure for the crisis.

“What we failed to realize was that Luna was capable of falling to effective zero in a matter of days and that this would catalyze a credit squeeze across the industry that would put significant pressure on all of our illiquid positions,” Zhu said in interview with Bloomberg in July, while also admitting the team may have been too fond of Terra’s co-founder Do Kwon.

3AC filed for bankruptcy in June. It was facing liquidation from a court order issued in the British Virgin Islands and an investigation by financial and judicial authorities in Singapore. Teneo was appointed by a British Virgin Islands court to liquidate Three Arrows Capital and the Singapore High Court granted its petition to have greater insight into 3AC’s assets.

Do you expect the NFTs from Starry Night Capital’s collection to be sold in the near future? Share your thoughts on the subject in the comments section below.