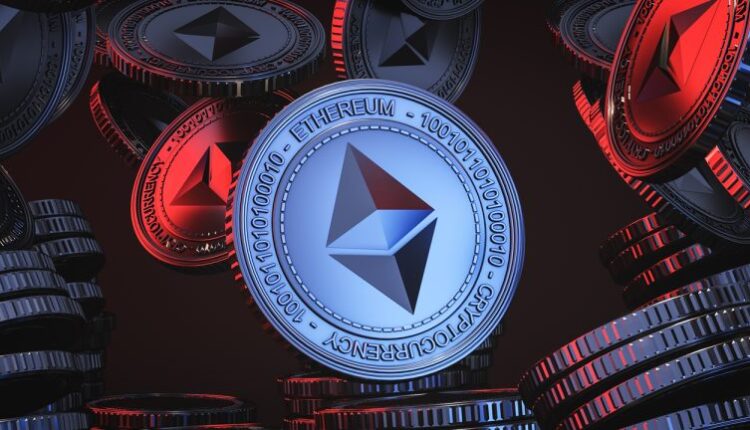 With just over two weeks until The Merge, Ethereum network fees have reduced significantly as the average ethereum transfer fee has dropped to 0.00092 ether or $1.37 per transaction on August 28. Median-sized fees have slid to 0.00036 ether or $0.544 per transfer, and etherscan.io’s gas tracking tool notes a priority fee will cost 11 gwei or $0.34 to get a transaction confirmed in roughly 30 seconds.

On August 16, the Ethereum Foundation updated a previously published blog post in order to make it clear that The Merge would not reduce gas fees and improve throughput. While The Merge is a little more than two weeks away, Ethereum gas fees have been far less expensive than they were before mid-June.

At that time, in the middle of June, Ethereum’s average gas fees started to drop lower from $3.86 per transaction to 0.00086 ether or $1.46 per transfer during the first week of August. Gas fees are even lower today, as the average fee is currently 0.00092 ether or $1.37 per transaction, according to bitinfocharts.com data.

Bitinfocharts.com metrics further show that the median sized Ethereum fee on Sunday is 0.00036 ether or $0.544 per transaction. Etherscan.io data shows gas prices are lower, according to the website’s dedicated gas tracking tool.

Presently, at 4:30 p.m. (EST) on August 28, 2022, the highest “priority” gas fee according to etherscan.io is 11 gwei or $0.34 per transfer. An Opensea settlement will cost $1.17 per transaction, a Uniswap trade will cost a user $3.03 using the priority transfer setting, and to send an ERC20 token like tether (USDT), etherscan.io estimates the cost is around $0.89 per transaction.

In terms of 24-hour rewards, ETH miners obtained $41,107,170 in block rewards, while BTC miners acquired $35,976,600 in block rewards plus transaction fees. As onchain Ethereum data fees have dropped a great deal, it is still much cheaper to transact via Ethereum-compatible layer two (L2) payment rails.

L2 fees via Zksync, Arbitrum, Boba Network, Optimism, Aztec Network, and Polygon Hermez are all lower than onchain transfer fees. Swap fees via these networks are also less expensive than onchain swap fees via a traditional trade on a decentralized exchange (dex) like Uniswap.