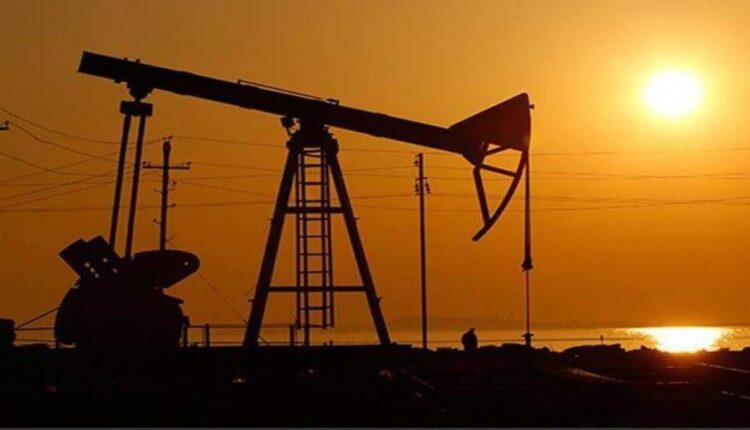 “Overall, gross refining margins (GRMs) for refiners are expected to improve q-o-q and are anticipated to be in the range of $25-27/bbl. Refining segment earnings are likely to be further supported by inventory gains. On the marketing front, marketing volumes are expected to grow in the range of 19-21% y-o-y. In terms of marketing margins, we estimate losses as OMCs did not pass on higher crude oil costs to customers,” it said.

“We also note that the companies are likely to face marketing inventory losses owing to excise duty cut in May. We expect one OMC to report ~68% q-o-q decline in earnings while the other two OMCs are expected to report losses,” it added.

For IOC, it said GRMs in the first quarter of the current fiscal are anticipated at $26.5/bbl, up from $18.5/bbl in Q4 FY22. Though the marketing segment volumes may have increased by 18.7% y-o-y, there will be losses on the marketing front as the company did not pass increasing crude oil costs to consumers.

While for BPCL, the GRMs in Q1FY23 would be at IOC’s level of $26.5/bbl, the company is expected to have incurred losses on the marketing front for not passing the increasing input costs to consumers even as marketing segment volumes could be higher by 20.5% y-o-y.

Lending support to the government’s effort to rein in inflation, OMCs have not increased petrol and diesel prices since May 22.