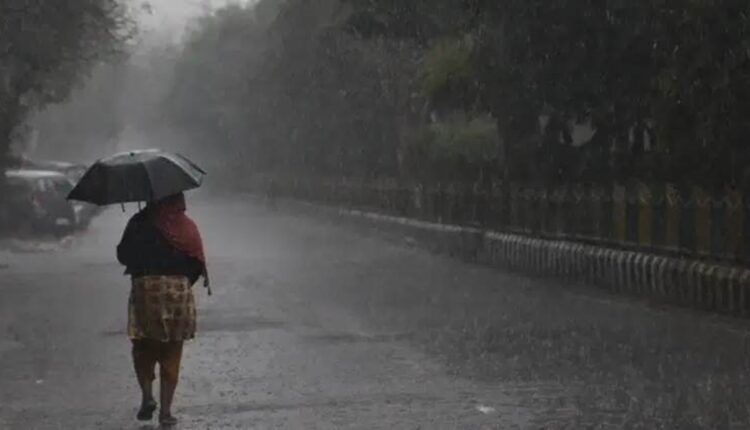 Odisha has overcome the deficit in rainfall during this monsoon thanks to the torrential downpour in several parts of the state due to a low pressure area over its coast, the India Meteorological Department said.

The seasonal cumulative rainfall between June 1 to July 14 was 341 mm against the average of 345.5 mm and heavy to very heavy rainfall is expected in several districts of the state, the Meteorological Centre here said.

During the period six districts received excess showers, while 17 others received normal rainfall.

“Now we can say that rainfall across Odisha is normal and there is no deficit. Rainfall will continue till July 17,” H R Biswas, Director of the Meteorological Centre, Bhubaneswar, told PTI.

Squally weather with surface wind speed of 45-55 kmph is very likely off Odisha coast till Saturday under the influence of the LOPAR over south coastal Odisha and the strong monsoon flow, it said.

“Fishermen are advised not to venture into the sea off Odisha coast and adjoining west-central and north-west Bay of Bengal till July 16,” the IMD said in a bulletin.

Chakapada in Kandhamal district received the highest rainfall in the last 24 hours at 14 cm, followed by Lakhanpur (11 cm) and Sambalpur (10 cm), the Met office said.

Kendrapara, Jagatsinghpur, Puri, Khurda, Bolangir, Sambalpur and Sundergarh have received deficient rainfall, minus 50 per cent to minus 20 per cent so far, it said.

Special Relief Commissioner Pradeep Jena said in a letter to all district collectors that they must be prepared for rain-related issues like water logging in urban areas and landslides in hilly regions. He also asked them to keep a watch on low lying areas.

Bitfinex to Donate $1.3 Million Worth of BTC and USDT to Communities in El Salvador