NTPC, Vedanta among 16 cos issued show cause notices for delays in mines operationalisation 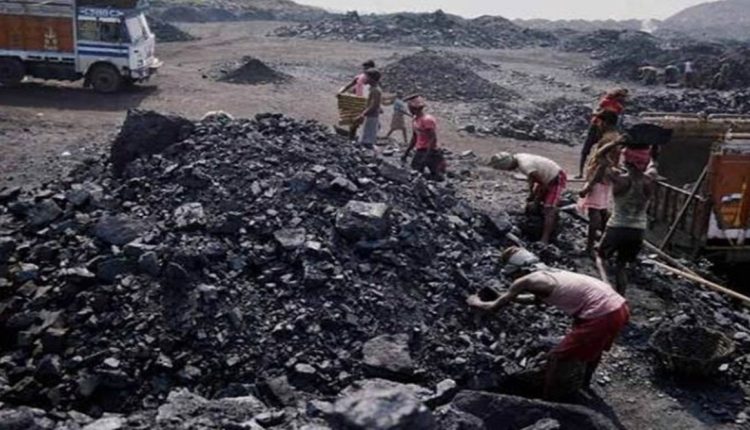 The government on Friday said it has issued show cause notices to 16 companies, including NTPC, JSW Steel, Hindalco, Vedanta and Nalco, for delays in operationalisation of coal blocks.

Show cause notices are issued from time to time to companies which do not adhere to the timelines prescribed in their agreements for timely operationalisation of coal blocks or for non-achievement of targeted coal production.

While Vedanta and NTPC were issued notices for delays in production of three blocks each, Birla Corp Ltd and Karnataka Power Corporation Ltd were given show cause notices for two blocks each.

The ministry has set up the Scrutiny Committee to consider the show cause notices and replies received from allocatees on case-to-case basis and recommend penalty in cases the delays are attributable to the companies.

The coal ministry further said it expects 58 coal blocks to become operational in the ongoing fiscal. The mines are likely to produce around 138.28 million tonnes (MT) of coal as against the scheduled output of 203.67 MT.

The government has allocated blocks for captive use as well as sale of coal.

It further said 85.32 MT of coal has been produced in FY’22 from 47 operational coal blocks.
In addition to the regular follow-ups, review meetings are also being held by the coal ministry with the allocatees and the respective state /central agencies for early operationalisation of the blocks and to enhance the production from operational mines.