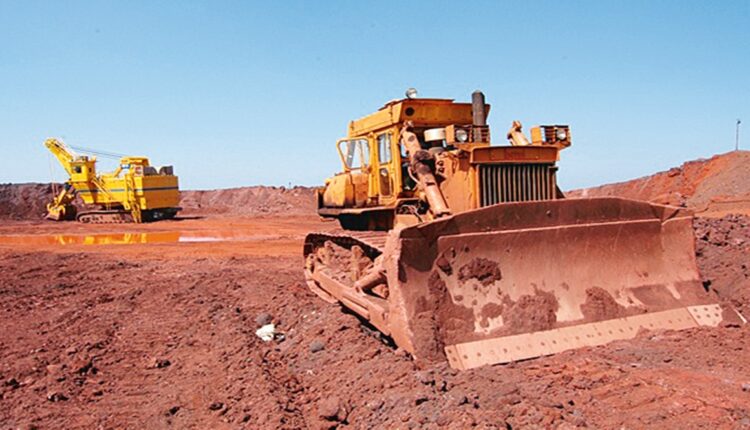 State-owned iron ore miner NMDC on Tuesday reduced iron ore prices by Rs 500 per tonne each for both lump and fines varieties on subdued demand from the steel industry.

The decision to prune the price comes on the back of a 40% decline in sales for the country’s largest iron ore producer in June to just 1.9 million tonne (mt) compared with 3.18 mt in the same month last fiscal. For the first quarter of the current fiscal, NMDC’s sales declined by 20% year-on-year.

“Demand from the steel industry has been weak. We had some inventories as well,” NMDC CMD Sumit Deb told FE. Iron ore is an important raw material for steel-making, requiring about 1.5-1.6 tonne of the raw material to produce every tonne of the metal.

Following the reduction, for the third time in the current fiscal, NMDC’s lump ore will now cost Rs 3,900 per tonne, while fines or low-grade iron ore will cost Rs 2,810 a tonne.

Before the latest price revision, NMDC had lowered the price of the steel-making material with effect from June 5 by up to Rs 1,000 a tonne. As on April 1, NMDC’s lump ore was priced at Rs 6,100 a tonne and Rs 5,160 per tonne for fines.

NMDC is the largest merchant miner in the country. Around 70% of its annual sales, 40.5 mt in FY22, is bought by three major steel firms – JSW Steel, AM/NS India and state-owned Rashtriya Ispat Nigam (RINL). NMDC had around 20% share in the domestic iron ore market last fiscal.

NMDC’s entire sales in FY22 were in the domestic market, which is facing a glut following duty on exports for iron ore was raised, with effect from May 22, to 50% from 30% earlier.