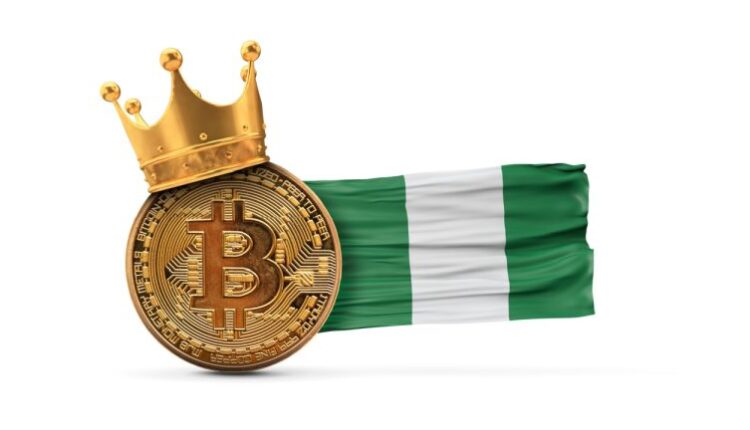 According to the latest data from the peer-to-peer crypto exchange platform Paxful, Nigeria’s bitcoin traded volumes in the first half of 2022 nearly topped $400 million. When combined with the $760 million in trade volumes which were seen in 2021, it means the West African nation is now the crypto exchange’s biggest market globally.

Explaining the reasons behind the surge in Africa’s P2P volumes, Paxful told Bitcoin.com News that a general lack of access to financial services across the continent was driving people toward bitcoin. Paxful said:

For a market like Africa, where many people are underbanked and financial institutions are not as easily accessible, P2P finance provides an opportunity for financial inclusion. There’s been an explosion in Bitcoin adoption in Nigeria due to a multitude of factors: a 33% unemployment rate, an unbanked population of 38 million adults, a young and entrepreneurial community (over 75% of its population is under 35), and financial instability — such as volatility around the Naira.

According to the P2P exchange, all these factors make “a massive case” for bitcoin, a technology which it said was “built for the masses.”

While Nigeria is Paxful’s biggest market globally, Kenya, which saw P2P volumes of over $200 million in 2021 and over $125 million in the first half of 2022, is now the crypto exchange’s second-largest market in Africa and the fifth in the world. Paxful added that it “anticipates a trade volume growth of 25% in Kenya for 2022.”

Commenting on the significant growth seen in Kenya and Ghana, Paxful said:

“There are more and more African users remitting money over the years — the total remittance user base (users trading in multiple currencies) on Paxful grew by nearly 140% in Kenya and over 115% in Ghana in 2021. In 2021, Ghana experienced a yearly growth of 95% in trade volume.”

Regarding the Central African Republic (CAR) — the first African country to adopt bitcoin as legal tender — Paxful commended the move and said it was hopeful the country would use “bitcoin to set monetary policy to drive its economy forward.” The crypto exchange, however, said it had “nothing notable” to share concerning the CAR’s volumes.