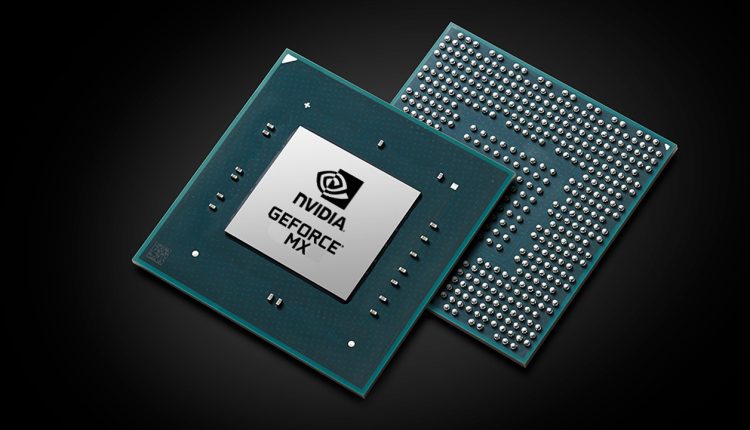 According to the digital currency mining platform Nicehash, the firm has developed software that completely unlocks Nvidia’s Lite Hash Rate-brand GPUs. “Nicehash has successfully unleashed the locked computing power for millions of people worldwide,” the company said on Saturday. “We are the first to fully unlock Nvidia’s LHR.”

The GPU manufacturer’s competitor AMD also introduced the first GPU dedicated to cryptocurrency mining called the AMD Navi 12. When Nvidia introduced the LHR technology it applied the protocol to three of its proprietary GPU cards.

Nicehash is not the only person to be able to remove Nvidia’s LHR tech. Last January, Bitcoin.com News reported on solo miners that had overcome the mining reducing technology. The report further explained that Nicehash told pcmag.com that month that Nvidia’s LHR technology “did not discourage miners at all.”

However, at that time, the reports noted that the miners bypassed the LHR tech by a fraction. The announcement Nicehash made on Saturday claims the Quickminer mining software removes LHR reducers by 100%.

Nicehash’s new software that unlocks Nvidia’s LHR GPU cards, follows the recent charges against Nvidia by the U.S. Securities and Exchange Commission (SEC). According to the SEC, Nvidia failed to disclose that crypto mining had increased revenue. The semiconductor firm agreed to pay a $5.5 million penalty for the lack of disclosure.

What do you think about Nicehash claiming that its software can fully unlock Nvidia’s LHR GPU cards so people can mine with them? Let us know what you think about this subject in the comments section below.