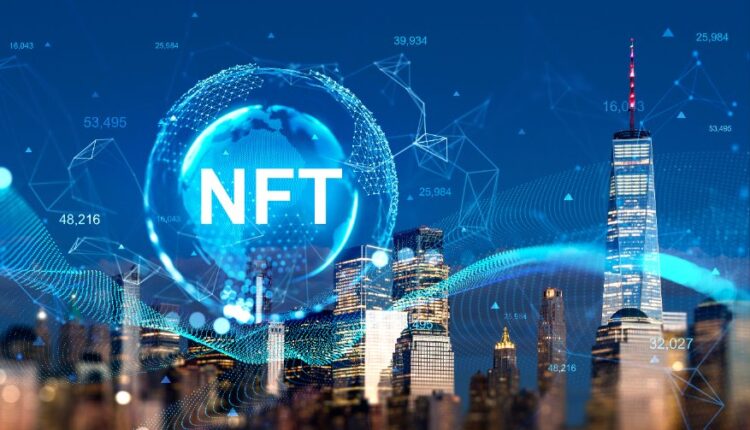 NFTs borrowing and lending protocol Bend DAO is staring at a credit crisis after it was revealed on Monday that the protocol only had about 15 wrapped Ether (wETH) worth about $23,715 for paying back its lenders.  The protocol has so far lent out 15,000 ETH.

To start with the development team suggested constraining the liquidation threshold for collateral at 70% of the loan value; cutting it down from 85%.

Secondly, the auction period for NFTs would be reduced from 48 hours to four hours and the requirement for the minimum bid price of NFTs to be pegged to 95% of the floor price on OpenSea would be scrapped.

Thirdly, interest rates on loans shall rest from the current 100% to 20%.

Lastly, the Bend DAO treasury shall be empowered to cover all the bad debts using revenue.

What led to the current Bend DAO situation?

Generally, the declining floor prices of NFTs in the market even among popular NFT collections is placing many NFTs in danger of being liquidated. The interest rates on “debt-secured” NFTs are skyrocketing and it has almost hit 100% making some users prefer letting go of their NFTs rather than paying back the debt and this is resulting in a lot of bad loans. Also, the NFT markets are not as liquid as coin markets meaning there may not be a single bid at the time of an NFT liquidation; something that further complicates the scenario.

The proposal by Bend DAO is currently being voted for by the community. The voting process is expected to last 24 hours although it has already passed the required 47 million veBend with 99.23% of voters in favour of the proposal.