Netflix ties up with Microsoft for new ad-supported tier, likely to launch by year end 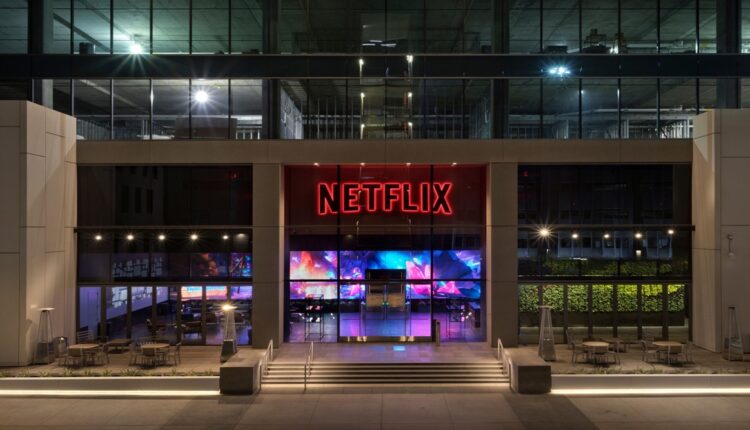 Netflix is tying up with Microsoft for its new ad-supported streaming tier, the company announced. Microsoft will become the streaming giant’s “global advertising technology and sales partner” once the cheaper option rolls out.

Netflix Chief Operating Officer Greg Peters wrote in a post: “It’s very early days and we have much to work through. But our long-term goal is clear. More choice for consumers and a premium, better-than-linear TV brand experience for advertisers. We’re excited to work with Microsoft as we bring this new service to life.”

The Wall Street Journal reported that Netflix chose Microsoft as its partner over Google and Comcast for two significant reasons. Unlike the other two, also reportedly in the running to assist with the ad build-up, Microsoft does not have its own video service platform competing with Netflix. Additionally, Microsoft acquired Xandr from AT&T late last year — Xandr is an ad tech company that wants to build technology for a post-cookie world.

Netflix hinted at an ad-supported, cheaper tier in May and confirmed the possibility last month. Although Netflix is yet to announce an official date for the rollout, it is rumoured for release by the end of 2022. The Wall Street Journal reported that Netflix was considering a cheaper ad-supported version for each of its three streaming tiers.