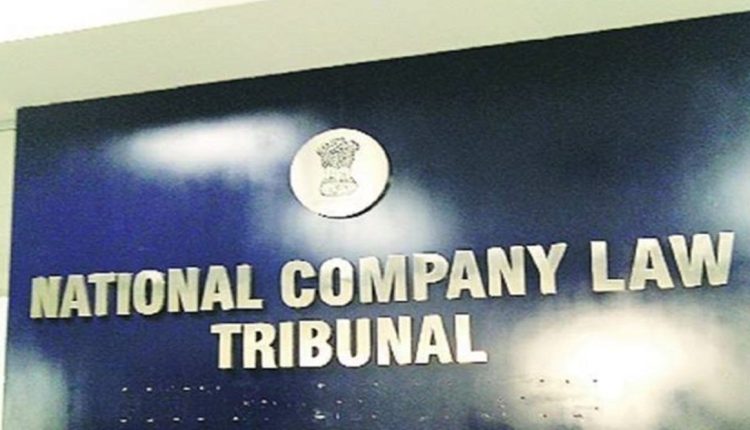 The application filed by SRF, under Section 9 of the Insolvency and Bankruptcy Code (IBC), for initiating the Corporate Insolvency Resolution Process (CIRP) against Birla Tyres, the corporate debtor, is admitted, said the NCLT Kolkata bench in its order dated May 5.

“SRF has outstanding dues of over Rs 15 crore from Birla Tyres as the company supplied nylon tyre cords. The company filed the insolvency petition against Birla Tyres for default of making the payment,” SRF’s advocate Iram Hassan told FE.

The tribunal said Seikh Abdul Salam is appointed as interim resolution professional of the company to carry out the functions as per the IBC and during the CIRP period, the management of the company will vest in the IRP.

Birla Tyres’ management could not be contacted immediately for their comments.

Birla Tyres has a plan to demerge its passenger car radial business into a separate company, Birla Tyre Radials. The company itself was demerged from group flagship Kesoram Industries in 2018 as part of debt restructuring. In FY21, Birla Tyres made a loss of Rs 287.63 crore, while total revenue stood at Rs 153.11 crore.