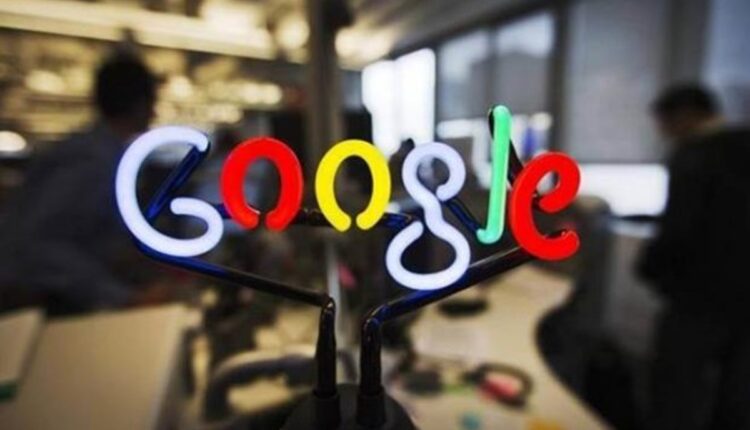 Nasscom Foundation along with Google has set up a call centre in collaboration with a not-for-profit body ISAP to help women farmers scale up their business.

The project is being run on a pilot basis to initially reach out to 20,000 rural women entrepreneurs across six states — Himachal Pradesh, Uttarakhand, Uttar Pradesh, Bihar, Haryana and Rajasthan, Nasscom Foundation CEO Nidhi Bhasin said at the launch of “DigiVaani Call Center”.

“DigiVaani will be one place where rural women entrepreneurs will be able to call and get the information around various schemes available for them, which can help them scale up their business, be it government scheme or any other information that can be of help for them. The call centre will also pro-actively reach out to rural women entrepreneurs whose data is being made available to them,” Bhasin said.

She said that the project has been funded by Google and the decision to scale up DigiVaani will be taken after a year.

“We are working with partners and making them aware of our service to reach out to rural women entrepreneurs,” Bhasin said.

A DigiVaani call centre has been set up at the Delhi and Lucknow offices of the Indian Society of Agribusiness Professionals (ISAP) with combined headcount of 19 people.

“Google.org is a philathropic arm of Google which has given grant of USD 500,000 to Nasscom Foundation to promote women entrepreneurship. We have realised that with labour participation rates going down for women, the next leap has to be women entrepreneurship,” Google India & Southeast Asia Vice President, Marketing, Sapna Chadha said.

She said that Google has done a study with Bain Capital, which showed that women enterprises can contribute more than a quarter of the workforce required for the next 30-40 years.

“It is the time now that we have to lay foundation for the same,” Chadha said.