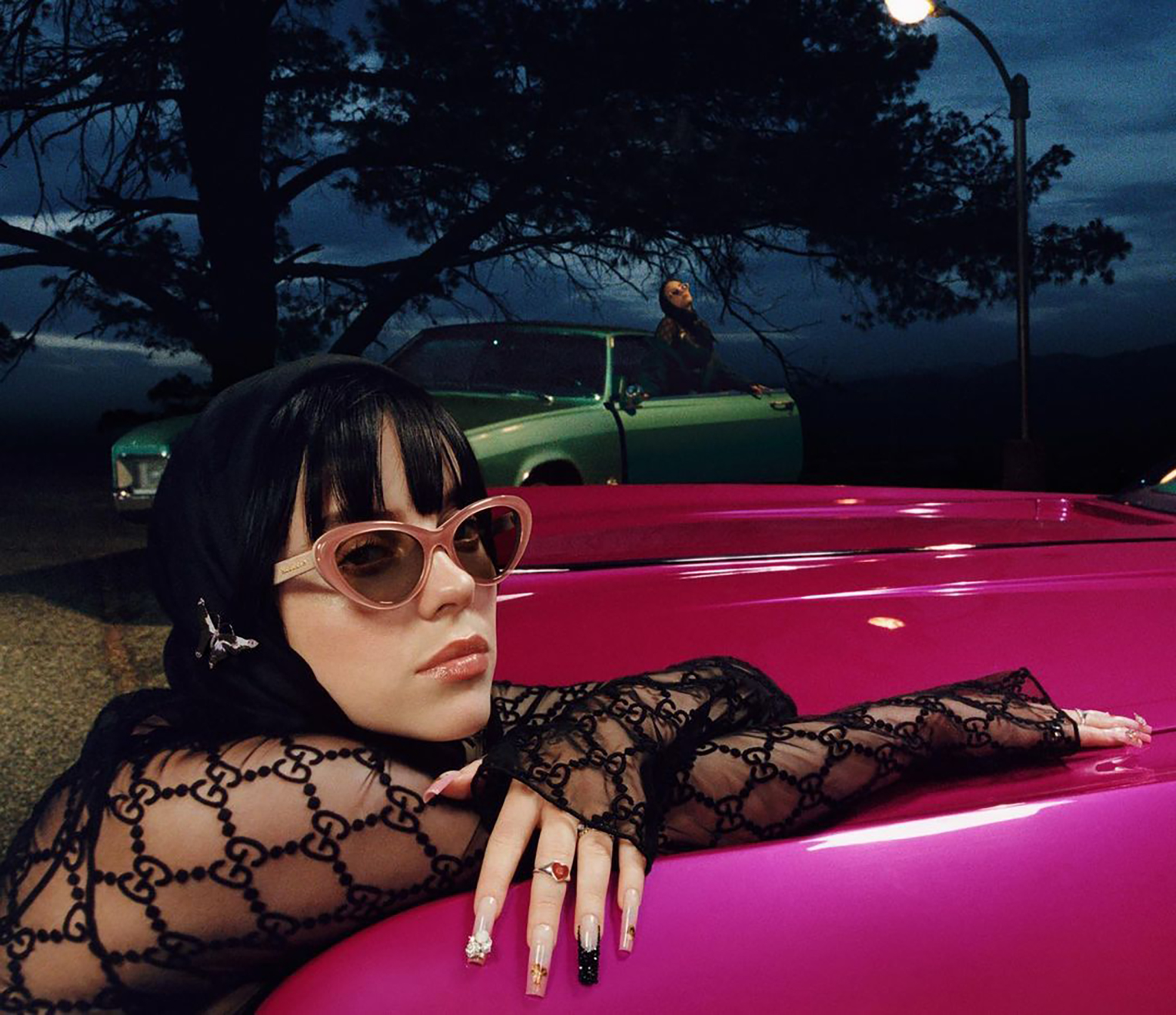 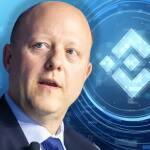 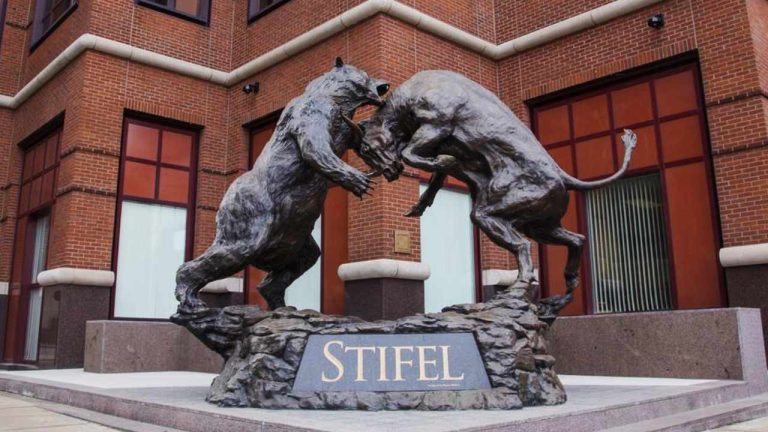 This is the Cooperation users group. All existing users are automatically included in this group. Groups can be modified or deleted by the admin. 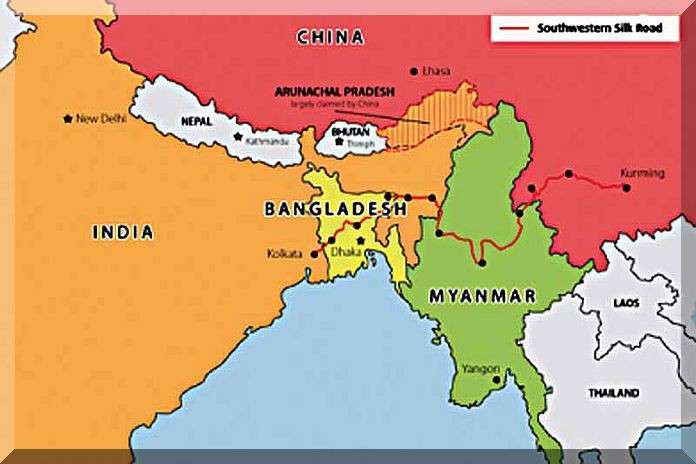 1 week ago no Comment
Aggressive between Myanmar & Bangladesh: Time to Take Steps to Stop War?

The world is witnessing a new level of aggression in Myanmar. However, conflicts and conflicts between the Myanmar Army and the armed Arakan Army are not new. However, the conflict between them has taken a new turn in the last few weeks. It has spread to neighboring areas including northern Rakhine, Maungdoo and Sittwe, along […] 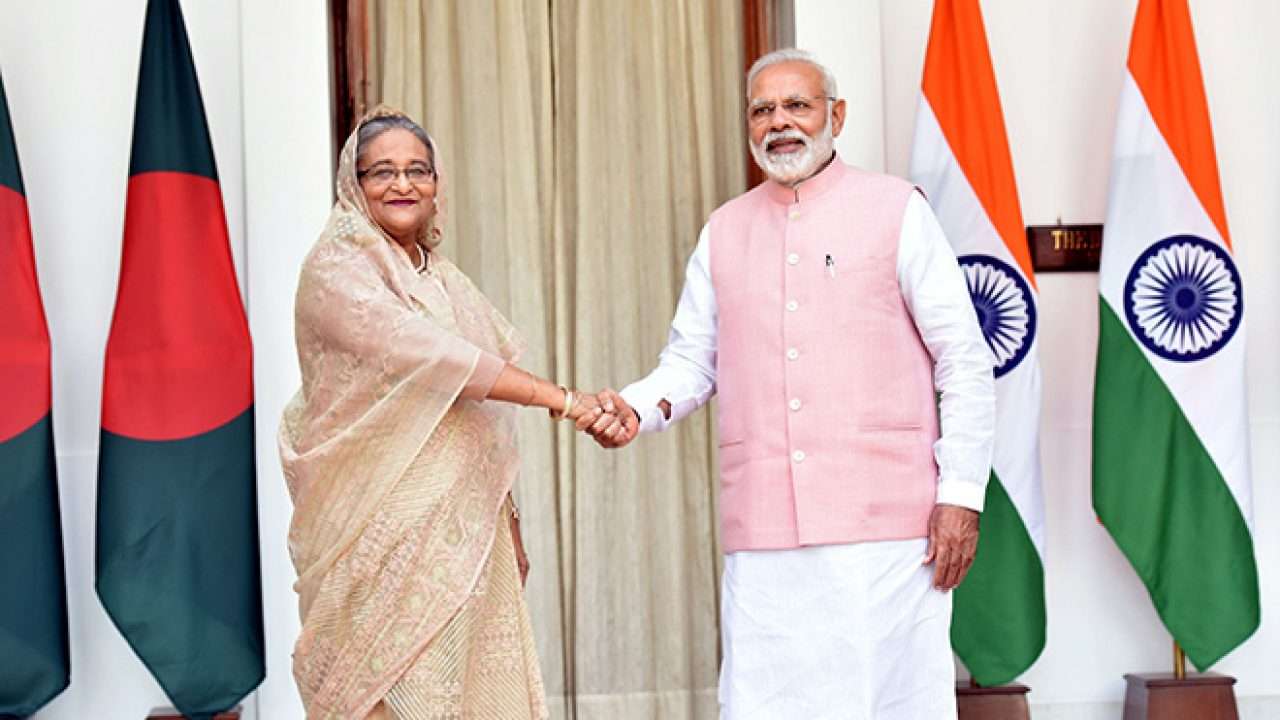 3 weeks ago no Comment
How does Hasina’s ‘Hilsa Diplomacy’ strengthen India-Bangladesh eternal ties? 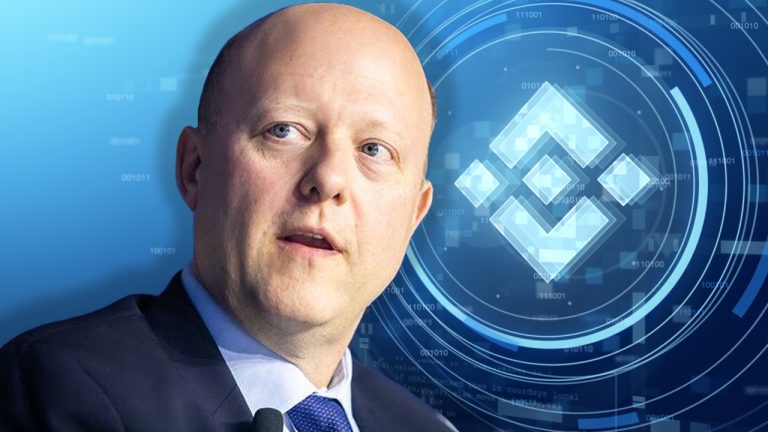