Most U.S. CEOs Suppose a Recession (and Layoffs) Are on the Horizon 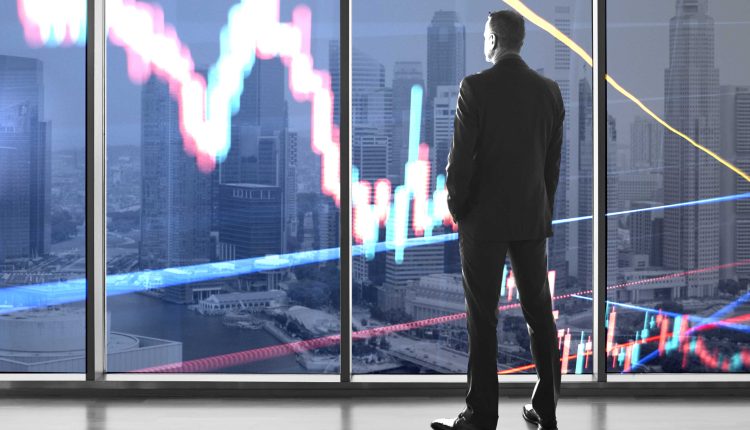 CEOs in the United States and abroad are bracing for impact, according to a new study detailing expectations of a recession among the world’s top business leaders.

In a survey of more than 1,300 CEOs at large companies worldwide, including 400 stateside, the advisory firm KPMG found that 91% of U.S. respondents believe there will be a recession in the next year — and not a short one. That will likely mean widespread reductions in workforce, according to KPMG, which conducted the poll from July to August.

Recession fears have been top of mind for many Americans amid astronomical inflation, which has led the Federal Reserve to repeatedly raise interest rates in hopes of reining in the surge in prices. But higher interest rates can also increase monthly debts for Americans and threaten to tip the economy into a downturn that could result in far-flung unemployment.

Only about a third of U.S. CEOs surveyed said they think the impending recession would be mild and brief.

“CEOs are walking a tightrope as they consider a wide range of actions — including workforce reductions — to prepare for a potential recession while still managing through the pandemic, dealing with supply chain and technology disruption and numerous other risks and finding ways to drive growth,” KPMG U.S. Chair and CEO Paul Knopp said in a news release.

Is a recession coming?

An analysis from Goldman Sachs published in August concluded that the U.S. is at an elevated risk of recession over the next two years. That same report found there’s a 30% chance that a recession could happen by summer 2023.

In the KPMG survey, 93% of U.S. CEOs said they feel positive about domestic growth in the next three years, and 95% said they are confident that their companies will continue to grow. But more than half of U.S. respondents said they’re considering workforce reductions — aka layoffs and reorganizations — over the next six months in preparation for an economic downturn.

Nearly 40% of CEOs globally have already instituted hiring freezes. What’s more, almost 60% of the U.S. CEOs surveyed said they plan to pause or reconsider ESG programs, which guide corporate investments based on criteria like environmental sustainability, philanthropy and health and safety issues.

Some lawmakers have sounded the alarm regarding the consequences of the central bank’s actions to combat inflation. While measured interest rate increases will likely cool down the economy as intended, they also increase the risk of recession.

“Do you know what’s worse than high prices and a strong economy? It’s high prices and millions of people out of work. I am very worried that the Fed is going to tip this economy into recession,” Sen. Elizabeth Warren, D-Mass., told CNN last week.

Others argue that a recession is the only way to bring down inflation. Larry Summers, former Treasury Secretary under President Bill Clinton, told the Financial Times that getting prices under control would be unlikely without disrupting the labor market.

“It continues to be my view that we are unlikely to achieve inflation stability without a recession of a magnitude that would take unemployment towards the 6% range,” Summers said.

Economists have compared the Fed’s calculated interest rate hikes to those of the 1970s, when a period of double-digit inflation led former Fed Chair Paul Volcker to engineer two major, short-term recessions via aggressive interest rate increases. While the policy experiment was effective in lassoing inflation, lending activity fell and unemployment rose to 11%, causing distress for working families nationwide.

The Top Fear Investors Have Now Is Directly Related to Inflation

Your Emergency Fund Is Probably Too Small Now (Thanks, Inflation)

Recession vs. Depression: What’s the Difference?