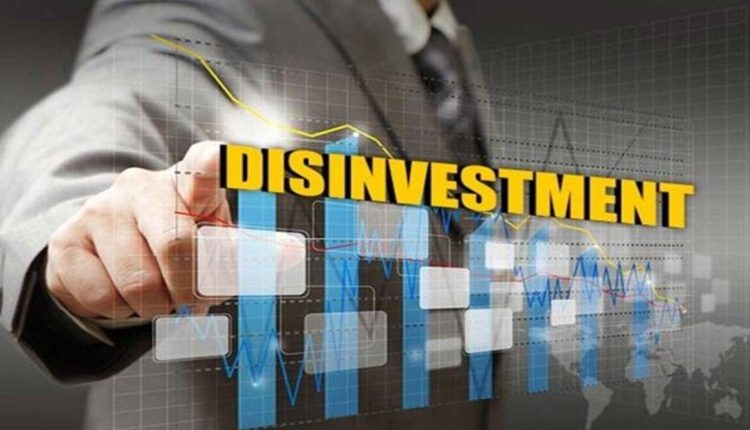 The Union Cabinet on Wednesday empowered the boards of the Central Public Sector Enterprises (CPSEs) to privatise, disinvest or close their subsidiaries and sell stakes in joint ventures. The move will give a fillip to the government’s efforts to unlock capital, which are either stuck or sub-optimally employed in state assets, and put these into more productive use.

Many large profit-making CPSEs like Coal India, ONGC and NTPC have valuable subsidiaries or JV partnerships (see chart). The Cabinet decision will enable them to monetise parts of these assets without having to secure the approval of the Cabinet or go through the process involving the administrative ministries and/or the department of investment and public asset management (Dipam).

The move is also expected to reduce the burden on Dipam, which could now focus on privatisation of holding companies or parent CPSEs.

India’s disinvestment agenda has been made more ambitious in recent years but market conditions and other factors like policy hurdles – lack of real pricing freedom for oil marketing companies for example – have been hampering the progress of privatisation.

Currently, there are about 380 PSEs (including subsidiaries), 20-30% of which may be closed for being sick or unviable. The government has made it clear that except for the sake of having its minimum presence in the four strategic sectors, other companies in the strategic sectors and all in non-strategic sectors will be privatised or closed.

Therefore, approval of the Cabinet/CCEA is needed by holding/ parent CPSEs, for disinvestment (both strategic disinvestment and minority stake sale) and closure of their downstream companies or sale of their stakes in JVs, irrespective of the size of operations/ capital deployed of such subsidiaries, etc.

“In line with the spirit of the new PSE policy, 2021 to minimise presence of government PSEs and for functional requirement, further delegation in this matter have been provided through this decision,” the government said in a statement.

The Cabinet also gave its nod additional delegation of powers to an Alternative Mechanism (of a group of ministers) to accord ‘in principle’ approval for disinvestment or closure of downstream companies by holding PSEs.

“The proposal intends to reform the functioning of PSEs… and will result in expeditious decision making and saving of wasteful operational/financial expenditure by the PSEs,” the government said.

The process for undertaking the strategic disinvestment transactions/closures to be followed by the PSEs should be open, based on the principles of competitive bidding and consistent with the guiding principles to be laid down.

At present, the board of directors of holding/parent PSEs have been delegated certain powers under the Maharatna, Navratna and Miniratna categories to make equity investment to establish financial joint ventures and wholly-owned subsidiaries and undertake mergers/acquisitions subject to certain ceilings of net-worth.

The Budget for FY22 unveiled the strategic sector policy which entails that the government have a minimum presence in the four broad sectors while the remaining ones can be privatised or merged or closed. These sectors are atomic energy, space and defence; transport and telecommunications; power, petroleum, coal and other minerals; banking, insurance and financial services. In the non-strategic sector, all CPSEs will be privatised or closed in case if privatisation is not possible.

Payments banks may ask RBI to let them lend

Over 12,000 startup staff lose jobs so far this year