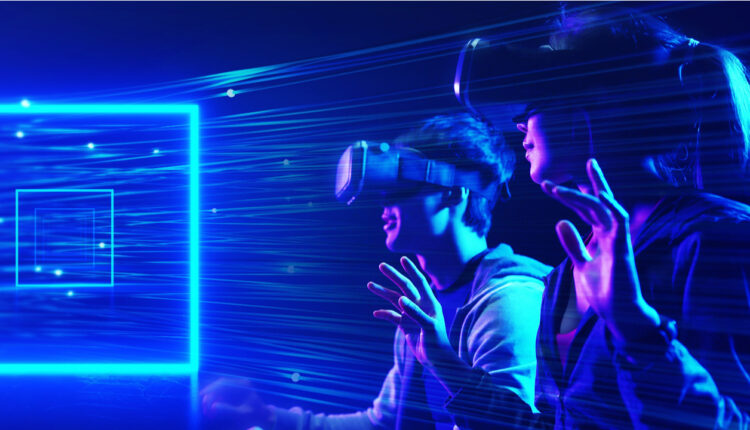 Condense, a Bristol, England-based metaverse company that produces technology to allow the streaming of events to virtual reality apps, has raised $4.5 million in its most recent seed round. The round, which was led by Localglobe, 7percent Ventures, and Deeptech Labs, gives Condense funding to deepen its relationship with artists, labels, content creators, and metaverse platforms in order for its technology to be adopted by more companies.

Condense, a Bristol, England-based company that offers metaverse streaming technology, has announced it has raised $4.5 million in its latest seed funding round. The funding round led by Localglobe, 7percent Ventures, and Deeptech Labs, will reportedly allow the company to develop deeper relations with artists, labels, content creators, and metaverse platforms to implement its metaverse proposal.

Condense’s proposal is considered an “infrastructure as a service” business, meaning that the company provides transmission services charged by time, and returns 3D data that allows any metaverse world using engines like Unity or Unreal Engine, to display a real-world venue as it is in reality. This means that any observer can enjoy real events as if they were in the venue or stadium where they were happening. This is referred to as “Video 3.0” by Condense.

The company, which was founded back in 2019, was spurred on by the Covid-19 pandemic and the rise of virtual reality applications for remote events during that period. Afterward, the company received $820,000 in one of its seed rounds, led by SFC Capital.

Nick Fellingham, CEO of Condense, announced he had the intention of building a metaverse video study in Bristol. About this he stated:

The Bristol scene has long been a world-renowned melting pot of different cultures and music and, in the last few years, it’s become a hub for games development too. Now we’re going to put Bristol on the map once again with the world’s first metaverse live streaming studio to bring together the energy of live events with the massive scale of the metaverse.

This is another focus in the metaverse field that seeks to transform real-world events and venues into virtual worlds. In the past, the company has worked on joint projects with BT, a boxing broadcasting studio, in order to apply its technology to these transmissions. However, the success of these technologies is tied to the adoption of VR headsets like the Meta Quest, which is also used by Meta to offer access to its flagship metaverse main app, Horizon Worlds.

What do you think about Condense and its metaverse video streaming technology? Tell us in the comments section below.