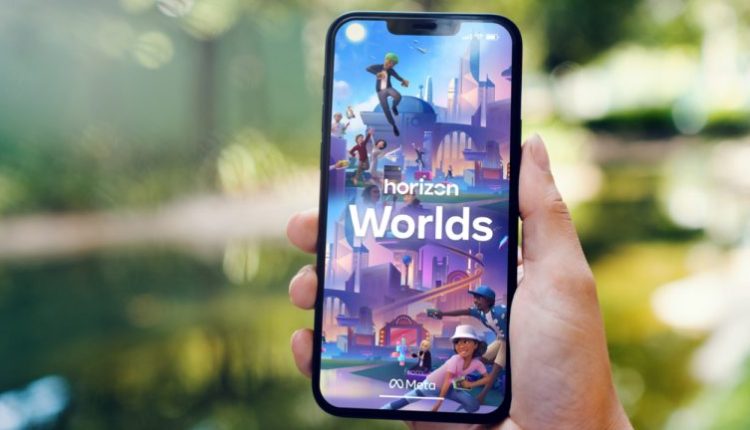 Meta’s VP of Metaverse, Vishal Shah, acknowledged that Horizon Worlds, the flagship app that Meta uses to show the potential of its metaverse, still has many problems affecting its usability. In a recent memo, Shah explains that even Meta’s employees are not using the app so much, and hints at the establishment of time quotas for the presence of employees on the platform.

Meta’s metaverse push is facing some trouble, with executives now criticizing Horizon Worlds and the state of the flagship metaverse app of the platform. According to the Verge, Meta’s VP of metaverse, Vishal Shah, made reference to the quality issues that the platform is facing.

The executive acknowledged the poor state of Horizon Worlds currently, and proposed to attack bugs in a “quality lockdown phase” that would extend until the end of the current year. Shah explained the objective of this move would be to “ensure that we fix our quality gaps and performance issues before we open up Horizon to more users.”

Horizon Worlds is the app designed to appeal to the users currently purchasing the Meta Quest brand of VR headsets, which are, at the time of writing, the only way of experiencing these worlds. The company hinted at the launch of the platform for web environments but has not provided more information on the subject.

To Mark Zuckerberg, the idea of the metaverse and the importance it will have in the future are essential for the growth of the company. In July, Meta reported having lost $2.8 billion as a result of the lackluster performance of its metaverse division, Reality Labs. Shah also believes that this concept is strong and has significance. In the memo, he stated:

Since launching late last year, we have seen that the core thesis of Horizon Worlds — a synchronous social network where creators can build engaging worlds — is strong.

However, employees of the company were actively avoiding spending time on the platform, as of the writing of this memo, on September 15. A follow-up memo sent on September 30 confirmed the situation was still present, with Shah hinting at the establishment of quotas for employees to access Horizon Worlds.

Everyone in this organization should make it their mission to fall in love with Horizon Worlds. You can’t do that without using it. Get in there. Organize times to do it with your colleagues or friends.

What do you think about Meta’s Horizon World problems? Tell us in the comments section below.