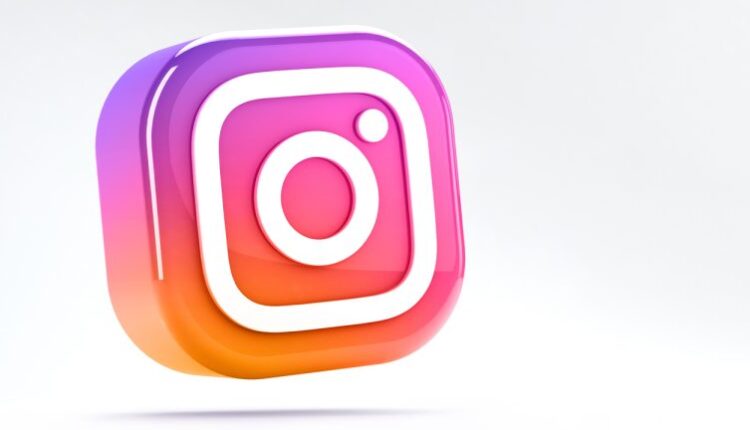 In a blog post called “Introducing Digital Collectibles to Showcase NFTs on Instagram,” the parent company of Facebook, Meta, announced the company has started an “international expansion to 100 countries.” The company also revealed integrations with specific Web3 wallets that support the Ethereum, Polygon, and Flow blockchains.

Meta has announced that the digital collectibles feature hosted on Instagram will see a rollout in 100 countries, according to a blog post that was updated on August 4. Meta detailed that the rollout begins in countries like “Africa, Asia-Pacific, the Middle East, and the Americas.”
“Additionally, we now support wallet connections with the Coinbase Wallet and Dapper, as well as the ability to post digital collectibles minted on the Flow blockchain,” Meta’s blog post adds.

Meta introducing NFTs to Instagram follows the CEO of Instagram, Adam Mosseri, mentioning that the social media application would implement the technology last year. Then in mid-March 2022, Meta CEO Mark Zuckerberg said Instagram was bringing NFTs to the platform in the “near term.”
Instagram was founded in 2010 by Mike Krieger and Kevin Systrom and it was acquired by Meta Platforms formally known as Facebook Inc. in 2012 in a $1 billion cash and stock deal.

What do you think about Meta expanding Instagram’s NFT rollout to 100 countries? Let us know your thoughts about this subject in the comments section below.