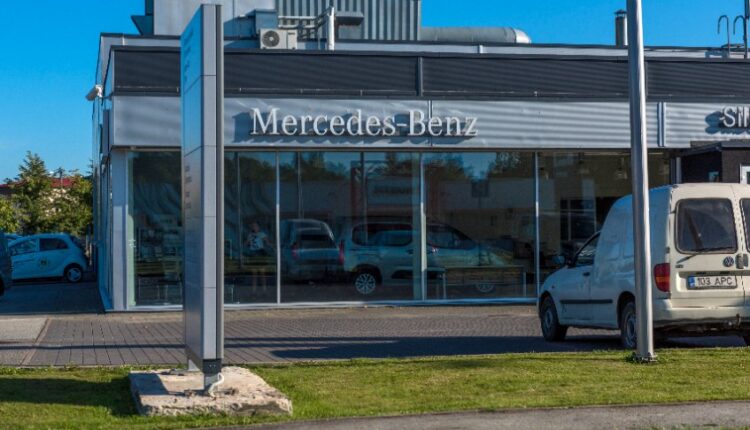 The choice of using Polygon adds to the widespread adoption of Polygon across various sectors around the world.

The new data sharing platform by Daimler South East Asia will be called Acentrik and will enable enterprises to buy and sell data in a decentralized environment.

In addition, although the platform is a product of the Mercedes-Benz associate, the blockchain platform will also be used to trade data from a wide range of industries including insurance data, clinical trials, and many others.

And unlike most other similar decentralized data platforms, the data on Acentrik will not be stored on the blockchain. A non-fungible token (NFT) will instead be used to represent each data set on the blockchain. Each of the NFTs will store specific metadata.

Why Mercedes-Benz settled on Polygon

According to reports from Daimler South East Asia, the buying and selling of data will be conducted on Polygon and Ethereum Rinkeby testnet. Additionally, to protect the monetary value of data, businesses will be expected to use stablecoins to make payments.

But since the transactions will need to be done on Polygon, users will also be required to pay gas fees using the MATIC token, which is the native token of Polygon.

Once a user makes all the necessary payments, they can access the data which will be accessible on AWS 53 or IPFS.

While commenting about the development, the co-founder of Polygon, Sandeep Nailwal, celebrated the feet through a tweet that said:

“Mercedes Benz is the latest brand to be Powered By Polygon Onwards!”