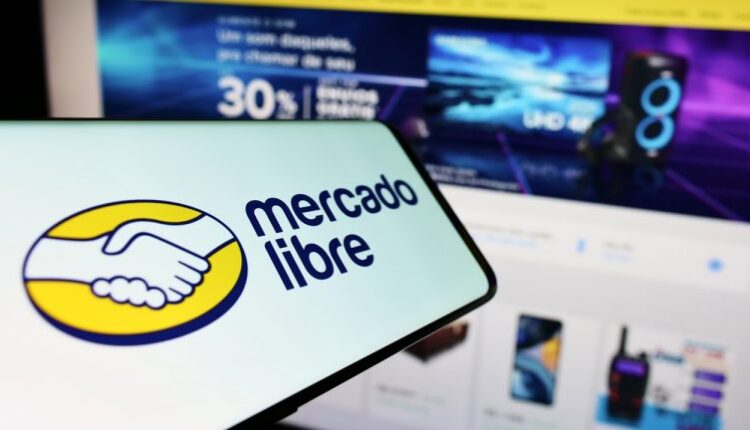 Mercado Libre, a leading Latam-based e-tailer, has announced the launch of its own token, called “Mercadocoin,” for Brazilian customers. The token will be the main reward of a loyalty program on Mercado Libre’s platform and will be awarded to customers that purchase certain items linked with the token. The token will have an initial value of $0.10.

Mercado Libre, a retailer and financial services unicorn in Latam, has announced the inclusion of cryptocurrency as a part of its royalty program. The company announced the launch of its own token, denominated mercadocoin, that will be used to power its rewards to users. The token, to be issued on top of Ethereum, will be given to users that purchase certain articles on Mercado Libre’s platform identified with the loyalty program.

The program, which is already being implemented, will include Brazilian customers only, though the company aims to extend it to other countries in Latam. However, Mercado Libre did not offer any details regarding this expansion. This initial phase will include only 500,000 people, but it aims to reach the full 80 million customers before September.

Mercadocoin will be launched at a price of $0.10 first, and then the company will allow it to float in the market. While Mercado Libre does not have plans to list the new token on external exchanges, it is an ERC-20 token, and parallel markets can be funded in different decentralized exchanges such as Uniswap.

Reuters explains that this token initiative seeks to improve the situation that the e-tailer giant is facing in Brazil, having fierce competition from emerging foreign companies like Alibaba and Sea Ltd, whose sales numbers have increased significantly.

The mercadocoin token will have two different uses: It will serve as a means of payment for articles on the platform, and users will also be able to integrate with the trading services of Mercado Pago, and exchange it for other crypto assets.

Marcos Galperin, the founder of Mercado Libre, is also a big believer in cryptocurrencies, having declared that bitcoin was a better store of value than gold, but questioning its use due to the power needed to send or receive bitcoin.

What do you think about Mercado Libre’s new rewards token? Tell us in the comments section below.

Got an Alert That Your Federal Student Loan Payment Is Due? That Was a Mistake