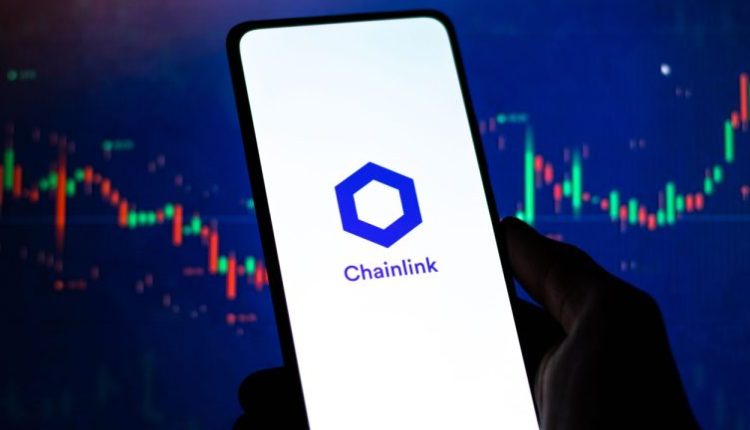 Chainlink hit a six-week high during Tuesday’s session, as the token rose for a sixth consecutive session. The move saw the token rally past a key resistance level in the process. Uniswap was also in the green, with prices climbing by as much as 16% earlier in the day.

Chainlink (LINK) rose for a sixth straight day on Tuesday, which took the token to its strongest point since mid-August.

After trading at a floor of $6.55 last Wednesday, LINK/USD has rallied in back-to-back sessions, with today seeing prices hit a high of $8.36.

Tuesday’s top is the highest mark that chainlink has hit since August 17, days after a failed breakout from the $9.50 level.

Looking at the chart, today’s price surge came after a successful move beyond a ceiling of $8.05.

In addition to this, there was another breakout, with the 14-day relative strength index (RSI) marginally climbing past a resistance of its own.

As of writing, the index is now tracking at 61.03, which is its highest point since August 14.

Another notable gainer on Tuesday was uniswap, which rose by as much as 16% during today’s session.

UNI/USD surged to a high of $6.68 on Tuesday, which saw prices climb to their highest point since September 13.

As a result of today’s move, uniswap is now trading near a ceiling of $6.70, which has historically been a point of contention.

Earlier gains have somewhat eased as the day has progressed, and as of writing the token is trading at $6.61.

This is a result of the RSI also nearing a hurdle of 58.00, which has resulted in some traders liquidating earlier positions.

Do you expect UNI to climb above $7.00 in the coming days? Let us know your thoughts in the comments.