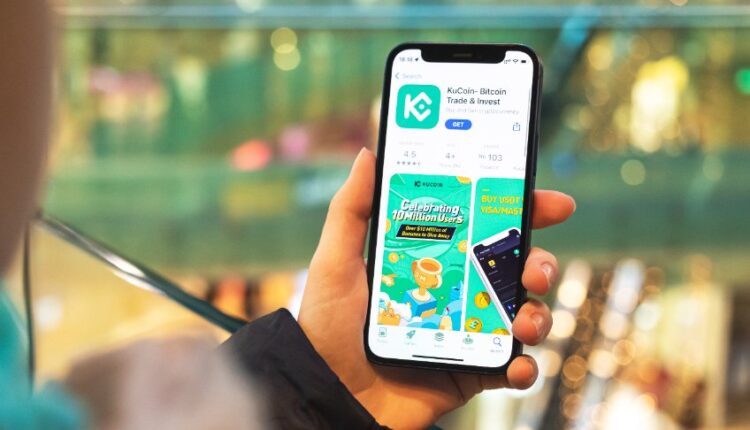 KuCoin CEO Johnny Lyu has today unveiled plans for a fund that he says will focus on tackling the issue of disinformation and misinformation, popularly bundled under the term FUD (fear, uncertainty and doubt), within the crypto space.

Lyu revealed the plans in a Twitter thread on Tuesday.

He highlighted that “FUD benefits no one except the FUDers” and that apart from misleading investors, it “harms the industry’s image and market confidence.”

The KuCoin chief believes that the Anti-FUD Fund initiative his platform is looking to launch will help the industry combat FUD, benefiting the investors and the entire crypto space.

The crypto industry has in the past few months witnessed the collapse of some of the biggest companies in the sector, the likes of Three Arrows Capital, Celsius Network and Voyager Digital. And over the past few weeks, FUD across crypto Twitter has been about KuCoin’s solvency.

The exchange’s announcement of a funding round only triggered more FUD – to which Lyu and KuCoin responded to.

This FUD has been clarified yesterday.

Short translation:
– No exposure to LUNA & wLUNA
– Recent fundraising has nothing to do with the market downtrend

I will unveil the full conversation between me and @otteroooo shortly. We explained everything but otter is still FUD. pic.twitter.com/mUHXwnxrDo

According to Lyu, the first goal is to “implement Anti-FUD education online and offline” with the exchange leveraging its global community to spread information about what makes FUD and how to spot it. The plan is to see this rolled out in over 20 languages.

The other avenue will be to use industry leaders and responsible influencers, motivating them and tapping into the reach to deliver trusted information to the public. The goal is to help audiences keep off FUD, the KuCoin CEO added.

The third approach will target FUDers – those deemed to be deliberately spreading misleading information. The fund will dedicate resources to trace and institute legal action against such individuals or platforms.

“The spread of FUD and panic harms projects, users, and the industry,” Lyu noted, saying that such actions must see those responsible “held to account.”

Top 3 altcoins to buy as Bitcoin whales buy the dip

The 10 Best Colleges for STEM Majors