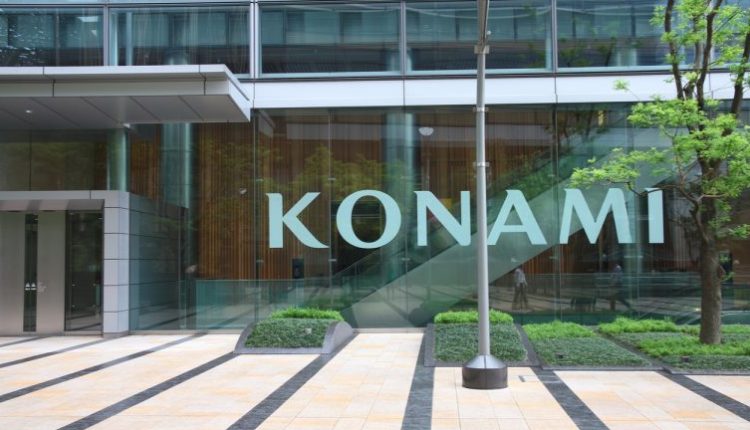 Konami, one of the most influential Japanese game development and publishing companies, has announced it will be introducing Web3 and metaverse technologies into its games. The company opened 13 different job openings for three departments that will be responsible for developing the new projects to spearhead Konami’s latest business strategy.

Konami, one of the biggest AAA game developers and publishers in Japan, is showing interest in jumping on the metaverse and Web3 entertainment bandwagon. The company recently published a series of job openings for the production of experiences that include this type of technology in its next games.

The company is recruiting via 13 different job openings in the areas of infrastructure development, production and operations, and support. These new openings will help to “provide new experiences such as Web3 and Metaverse,” according to Konami’s news release.

While there have been no statements about the IPs (intellectual properties) that will be using these new technologies, the company did explain its general plans for the future, which also include non-fungible tokens (NFTs). Konami stated:

We have been conducting research and development to incorporate the latest technology into games and contents, and plan to launch a service where players can trade their in-game NFTs (digital items) through a unique distribution platform using blockchain.

This isn’t the first time around for Konami using blockchain-based elements as part of its operations. In fact, the company has already released an NFT collection to commemorate the 35th Anniversary of Castlevania, one of its most beloved franchises.

The NFT collection, which features videos and images of some of the first games of the franchise, was successful and managed to raise over $160K in January. As a result, the company signaled in favor of further adopting this technology, noting it would be using the same for “content preservation” purposes.

Other Japanese players have the edge when it comes to the metaverse and Web3 developments. Bandai Namco is already working on establishing its own multi-IP metaverse, and in February stated it would be investing $130 million toward this goal. Square Enix has also included blockchain and play-to-earn as part of its business strategy, even announcing the launch of a Final Fantasy-themed NFT collection for next year.

What do you think about Konami’s new metaverse and Web3 strategy? Tell us in the comment section below.