JSW Energy to seek shareholders’ nod to raise up to Rs 5,000 crore 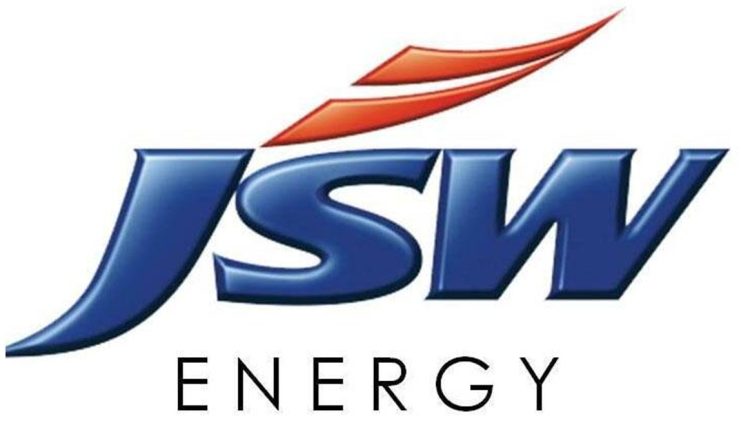 JSW Energy will seek shareholders’ approval to raise up to Rs 5,000 crore through equity shares, bonds and other such securities during the annual general meeting to be held on June 14.The proposed resolution, once passed by the shareholders, will enable the company’s Board of Directors to issue securities for an aggregate amount not exceeding Rs 5,000 crore or its equivalent in any foreign currency, according to the notice of the Annual General Meeting (AGM).

The funds would be used to finance the requirements of capital and revenue expenditure, including working capital, to meet the long-term capital requirements of the company and its subsidiaries, among others. It would also be utilised for joint ventures and affiliates, including investment in subsidiaries, joint ventures and affiliates, for repayment of debt, towards strengthening the balance sheet of the company and for any other general corporate purposes.Further, the resolution would authorise the board to undertake a Qualified Institutional Placement (QIP) for raising capital.

The company also said that an enabling resolution, which was valid for 365 days, was passed by the members at the AGM held on August 4, 2021, for Rs raising 5,000 crore and the amount was raised. Shares of JSW Energy were marginally down at Rs 309.35 apiece in early trade on BSE.