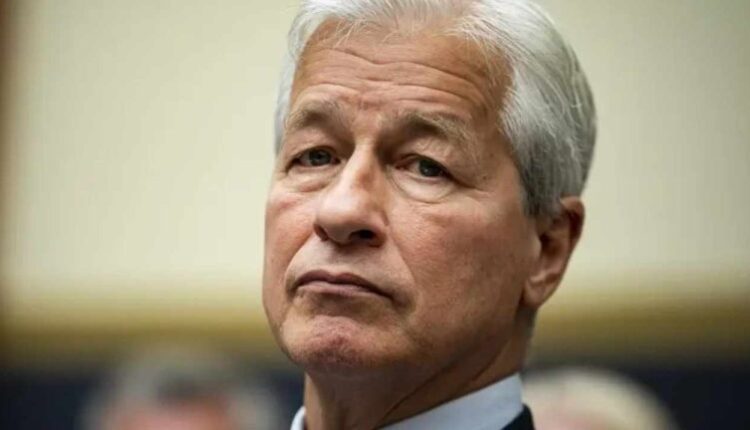 Jamie Dimon, the CEO of JPMorgan Chase & Co., shared his view about cryptocurrencies, naming bitcoin in particular, in a congressional hearing Wednesday.

Responding to a question by Representative Josh Gottheimer (D-NJ) about the rapid development of digital assets, Dimon emphasized the importance of separating cryptocurrencies from other innovations that he said are “real,” like blockchain, decentralized finance (defi), and “tokens that do something.”

I’m a major skeptic on crypto tokens which you call currency, like bitcoin. They are decentralized Ponzi schemes.

“And the notion that it’s good for anybody is unbelievable,” he continued. The JPMorgan boss proceeded to reference that billions of dollars are lost each year through crypto, linking cryptocurrencies to crimes such as ransomware payments, money laundering, sex-trafficking, and theft. He emphasized that crypto is “dangerous.”

The JPMorgan executive also talked about stablecoins, which he said would not be problematic with proper regulation. “There’d be nothing wrong with a stablecoin, which is like a money market fund, properly regulated,” Dimon stated. Regarding blockchain, he affirmed that JPMorgan is “a big user of blockchain.”

A longtime bitcoin skeptic, Dimon has warned investors on several occasions to be careful about investing in cryptocurrencies, cautioning that they have no intrinsic value. He previously said bitcoin is worthless and questioned BTC’s limited supply. The JPMorgan chief, however, has repeatedly said that blockchain and defi are real. In May, the global investment bank said it expects increased blockchain use in finance.

Meanwhile, JPMorgan is offering some crypto-related investments, has its own JPM Coin, and has a lounge in the metaverse. JPMorgan’s analysts are also more bullish about bitcoin and cryptocurrency than the bank’s CEO. In May, analyst Nikolaos Panigirtzoglou published a report stating that the bank has replaced “real estate with digital assets as our preferred alternative asset class along with hedge funds.”

Dimon also recently shared his predictions about where the U.S. economy is headed. In August, he warned that something worse than a recession is coming. In June, he cautioned about an economic hurricane, advising individuals and businesses to brace for impact.

What do you think about JPMorgan CEO Jamie Dimon’s comments about cryptocurrencies, including bitcoin? Let us know in the comments section below.

Uniswap Basis to Distribute $1.8 Million in Grants to 14 Recipients