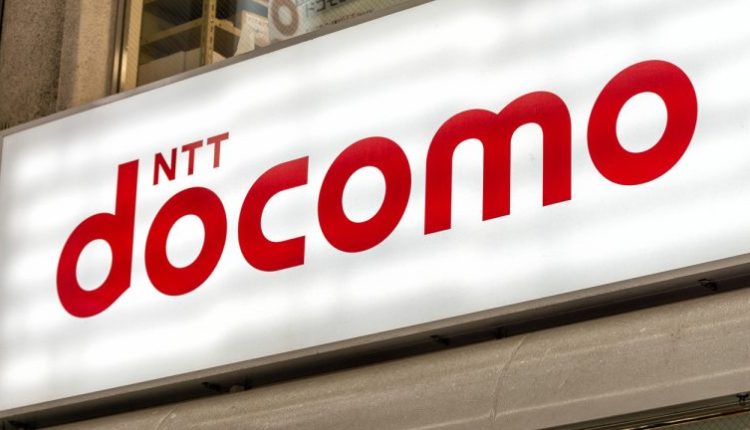 NTT Docomo, the largest telecom carrier in Japan, has launched a new division that will be dedicated to directing its metaverse push. The unit, named Qonoq, is already operating and has a staff of 200 people, researching and developing software and hardware solutions directed to integrate extended reality products for customers of the Japanese carrier.

NTT Docomo Gets Into the Metaverse

Telecom companies around the world are interested in the metaverse and the new services this digital world can bring to their customers. NTT Docomo, the biggest wireless telecom carrier in Japan with more than 80 million customers, launched its own metaverse division earlier this month — the first move of the company into the metaverse market.

The unit is named Qonoq and has a staff of 200 employees that will be dedicated to building software and hardware-based products for users and customers of the company. The estimated budget that this newly formed unit will have is around $412 million and will focus on three key areas.

The first area has to do with providing metaverse experiences through its own world, called “XR World,” and also a venue for virtual concerts called “Matrix Stream,” which will be optimized for content delivery.

The second key area includes the “digital twin” business, which allows customers to complement the information about a particular venue with extended reality. The third one includes the production of hardware devices to enjoy metaverse experiences in an immersive way.

Telecom Companies in the Metaverse

While the biggest push for the concept of the metaverse is currently being exerted by Meta, the company formerly known as Facebook, some telecom carriers have also seen the value of integrating this kind of service into their portfolios. Telefonica, one of the biggest Spain-based carriers, has also partnered with Meta to establish its own Metaverse hub in Spain, and with Qualcomm in order to produce metaverse experiences for its customers.

Orange, another European carrier, has also been interested in entering the metaverse, having opened a cyberspace-based center to teach digital skills in the virtual world. A Korean carrier, SK Telecom, has already developed its own metaverse platform, named Ifland, and it is now in the process of revamping its platform to open it to European users through a partnership with Deutsche Telekom.

What do you think about NTT Docomo’s new $412 million metaverse unit? Tell us in the comments section below