Jamiroquai to Bring ‘Virtual Insanity’ to The Sandbox Blockchain Metaverse 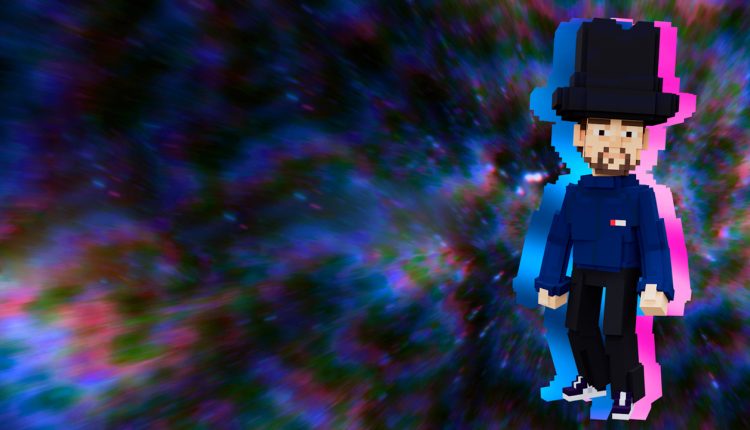 On Wednesday, the acid jazz-funk band Jamiroquai revealed it has partnered with the blockchain-based virtual world platform The Sandbox in order to “get funky in the metaverse.” According to the announcement, Jamiroquai plans to bring virtual insanity to the band’s virtual land located in The Sandbox metaverse.

Another popular music act is joining the virtual world The Sandbox, as the subsidiary of Animoca Brands announced on Wednesday that Jamiroquai is now a project partner. Jamiroquai is an award-winning band that plays funk, acid jazz, soul, disco, and R&B, and is led by the band’s frontman Jay Kay.

Jamiroquai is well known for hit songs like “Virtual Insanity,” and “Canned Heat,” and Virtual Insanity was named MTV’s Video of the Year in 1997. The hit song also earned Jamiroquai a Grammy Award the following year. The Sandbox and Jamiroquai plan to celebrate the partnership on May 18, 2022, with Jamiroquai x Sandbox merchandise.

The merchandise will be a limited edition t-shirt and keyring and the items will be available exclusively on store.jamiroquai.com. “The strategic collaboration was developed in association with Bravado, Universal Music Group’s industry-leading brand management division,” the blockchain-based metaverse company said on Wednesday. The announcement adds:

The legendary jazz-funk band will bring virtual insanity to its virtual land in The Sandbox.

The Sandbox has partnered with a great deal of musicians, artists, celebrities, and well known brands since the project’s inception. Currently, The Sandbox has more than 200 partners including The Smurfs, Care Bears, Atari, Ubisoft, The Rabbids, BLOND:ISH, Deadmau5, Gucci Vault, The Walking Dead, Snoop Dogg, and Adidas. In a statement sent to Bitcoin.com News, Jamiroquai said the band has always been into futuristic concepts.

“Jamiroquai have always been future-facing and super social – creating a land where everyone can come together in The Sandbox with a bit of funk, freedom, and fashion will provide a communal place to digitally connect with our fans and fellow music lovers,” Jamiroquai said. “We look forward to telling you more soon, but for now can say that hats will definitely be involved.”

According to the announcement, more details about the collaboration with Jamiroquai will be “revealed in the coming months.” The Sandbox, alongside its competitor Decentraland, has been a very popular blockchain-based virtual world. However, both projects’ native crypto tokens have been hit hard in recent times.

The Sandbox crypto asset SAND is up 236% year-to-date, but SAND is currently down 53% during the last 30 days. NFT and virtual land sales have dropped during the past two weeks as well, following the Bored Ape Yacht Club’s Otherdeed sale.