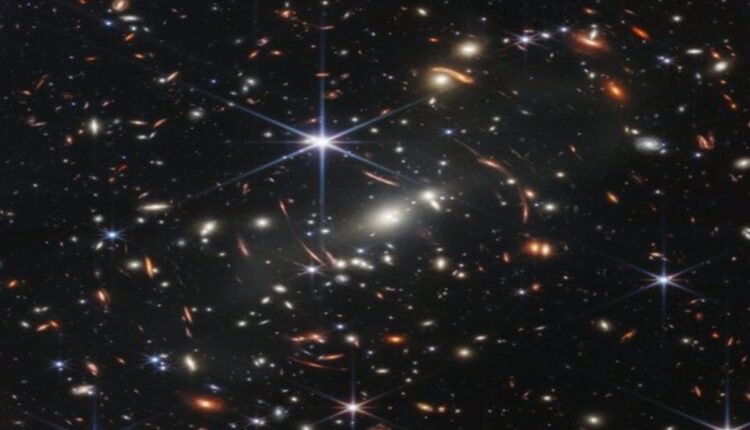 Biden shared the first pic of Webb’s telescope which is the deepest view of the universe ever captured. While expressing his amazement at satellite technology and work, Biden said, it shows the power of American Scientific Leadership and the federal government must invest more in Science and Technology than it has in the past.

Taking to the Twitter handle, Biden writes that the first image of the Webb Space Telescope represents a historic moment for science and technology, astronomy and space exploration and America and all humanity.

The first image from the Webb Space Telescope represents a historic moment for science and technology. For astronomy and space exploration.

And for America and all humanity. pic.twitter.com/cI2UUQcQXj

NASA Administrator Bill Nelson said in a statement that these are the deepest images of our universe that have ever been taken. She further said that the rest of the high-resolution colour images will make their debut on July 12.  The image release will stream live on NASA’s website and opening remarks by NASA leadership and the Webb team. Images will be revealed one by one followed by a news conference at 12:30 p.m.

According to NASA Statement, the telescope will also reveal the way galaxies interact with one another. This compact galaxy group was first discovered in 1787 and located 290 million light-years away in the constellation Pegasus.  Four of the five galaxies in the group are locked in a cosmic dance of repeated close encounters.

James Webb Space Telescope is one of the most remarkable telescopes sent off into space. As per a statement by NASA Deputy Administrator Pam Melroy, this mission has sufficient overabundance fuel ability to work for quite a long time.

Webb can see in reverse in time just after the big bang by looking for galaxies that are so far away, the light has required a long time to get from those galaxies to ourselves, said Jonathan Gardner, Webb’s deputy senior project scientist at NASA in a statement during a conference. It is greater than Hubble so it can see fainter galaxies that are further away, he added.

WhatsApp to finally let users react to messages with any emoji they want: Details

How To Grow An Engaged Email List – Top Tips & Ideas That Work!