Is Tron (TRX) about to rally ahead of other cryptocurrencies? 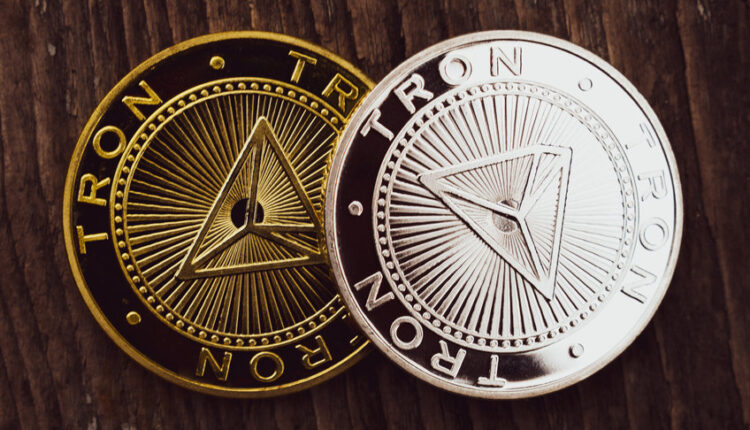 With up to $5 billion in acquisitions underway, Tron could experience FOMO in 2022.

Tron has a history of high-profile acquisitions that have in the past given it a boost in value.

Tron founder, Justin Sun, has announced that they are readying $5 billion for another series of acquisitions.

Going by past performance after such acquisitions, Tron could be the most undervalued top 100 cryptocurrencies to watch in 2022.

It’s a tough time for cryptocurrencies, as external and market-related factors pressure the market. This is also a perfect opportunity to search for undervalued cryptocurrency gems that could do well once the markets rebound.

When looking for hidden gems, one of the critical factors to consider is news that could help drive up the value of a cryptocurrency. On this front, Tron looks like a cryptocurrency that could lead the recovery in the coming weeks. This follows an announcement by the founder that the Tron project was about to go on an acquisition spree. If history is anything to go by, this is an excellent reason to invest in Tron (TRX).

A look at the history

After the cryptocurrency crash of 2018, Tron (TRX) was among the first to recover. This followed the move by Tron to acquire BitTorrent, one of the largest peer-to-peer data sharing networks globally.

Is a repeat about to happen?

So, is Tron about to do a repeat of what happened after BitTorrent. In his most recent comments on Tron, Justin Sun, the cryptocurrency founder, said they were ready to spend $5 billion on acquisitions. He added that the focus would be on platforms that have wide adoption. He said that they would target those in Centralized Finance and Decentralized Finance.

Sun further added that the worst could be over for the market and that what will follow is a clean-up process as the market picks itself back up.

Sun’s comments are a big deal and could have several positive implications for Tron (TRX).

Firstly, once the acquisitions start, Tron could experience FOMO. That’s because, at a time like this, when there is little going on in the market, such news will trigger investor expectations of Tron doing well. The potential for FOMO makes Tron a top cryptocurrency worth keeping an eye on in the coming days.

With $5 billion, there are a lot of projects much more significant than BitTorrent that Tron can buy. This means going into the next bull run, Tron’s intrinsic value will be much higher than it is now. This factor could see Tron do multiple times its current price in the next cryptocurrency bull run.

The post Is Tron (TRX) about to rally ahead of other cryptocurrencies? appeared first on CoinJournal.