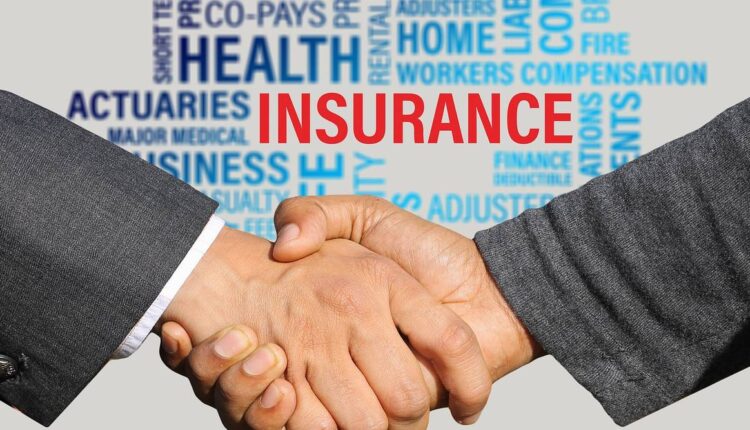 The Insurance Regulatory and Development Authority of India (IRDAI) has decided to form two task forces to suggest steps to sort out issues between insurers and re-insurers. These task forces will have to submit reports in three weeks.

For the life insurance sector, the terms of reference for the task force are to study the issues on stabilization of reinsurance rates, capacity constraints per life with reinsurers, concerns with respect to delay in quotes by reinsurers, the applicability of compliance requirement with respect to claims, social & rural sector obligations, reinsurance support on social insurance schemes (Covid, PMJJBY etc), and faster settlement and payment digital mechanism (exchange) among reinsurers and cross border reinsurers, among others.

For the non-life insurance sector, the terms of reference for the task force include the applicability of compliance requirement with respect to claims, social & rural sector obligations, TAT etc on reinsurers, cession cap on CBRs, concerns with respect to delay in quotes by reinsurers and reinsurance support on social insurance schemes (covid, PMSBY, pools etc.), among others.

These were the issues raised by the stakeholders during ‘Bima Manthan’ on June 30 and July 1. Irdai, in its orders dated July 7, said the two task forces may invite specialists for discussion.

ITC to raise pulpwood production by 42% to 5 MT